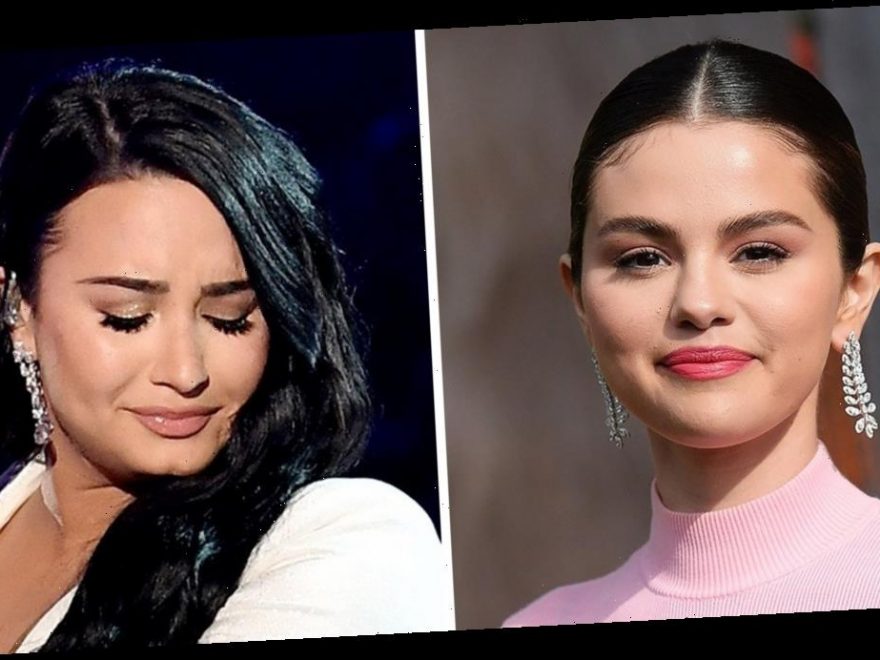 Round of applause. Selena Gomez, Pink and more celebs congratulated Demi Lovato on the bravery and strength she demonstrated on stage during the 2020 Grammy Awards on Sunday, January 26.

The 27-year-old musician gave a raw and powerful rendition of her latest single, “Anybody,” which was written just four days before her near-fatal overdose in July 2018. Lovato was on the verge of tears before she even started singing, pausing to take a breath and restart the song over. As she belted the heartbreaking lyrics, a single tear fell down her cheek.

Lovato received a standing ovation at the Los Angeles Staples Center on Sunday night, but the praise didn’t end there. Celebs rushed to social media to share their love for the former Disney star after her showstopping performance.

“I wish there were words to describe how beautiful, inspirational and DESERVED this moment was,” Gomez, 27, wrote in an Instagram Story alongside a photo of her friend on the Grammys stage. “Demi, I’m so happy for you. Thank you for your courage and bravery.”

Pink was incredibly moved by the Camp Rock star’s honest performance and thanked Lovato for her determination via Twitter.

“Demi Lovato, you just tore me down. I’m so glad you’re here to sing those words, to sing like that,” the 40-year-old musician wrote early in the morning on Monday, January 27. “You just gave the whole world a gift straight from the heart. Thank you.”

The “Sober” songstress gave it her all on the Grammys stage and the significance of that moment was not lost on her.

“What an unbelievable night. My first time back on stage in almost 2 years,” Lovato captioned an Instagram post from her performance on Sunday night. “So emotional for me. Thank you all for the love, support and for sharing this moment with me. I love you all 💗.”

Scroll down to see how more stars reacted to one of the most emotional moments of the 2020 Grammys.