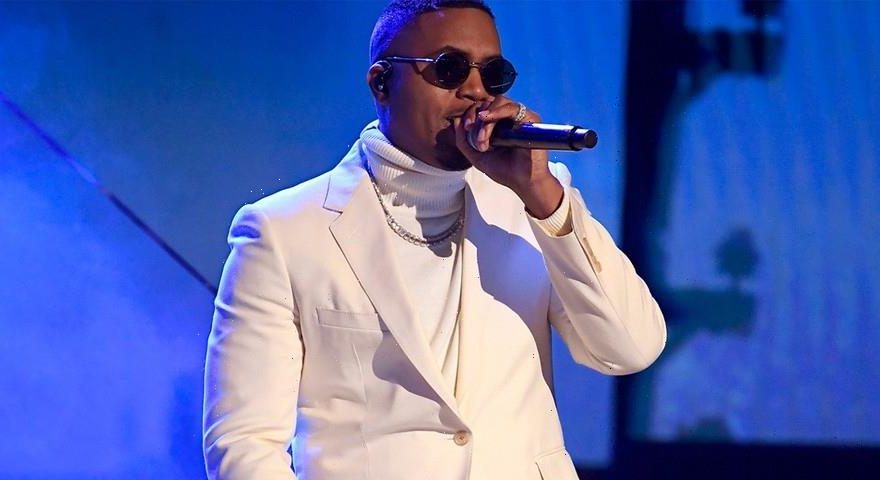 The borough of Queens in New York City has officially named September 23 as Nas Day in honor of the King’s Disease rapper.

Queens Borough President Donovan Richards and his Chief of Staff and Senior Advisor Franck D. Joseph took to social media to announce the news, also revealing that Nas has received a key to the borough. Nothing but love for this son of #Queens who never forgot where he came from. September 23, 2021 is forever @nas Day in this borough — now that’s A Queens Story,” Richards wrote, while Joseph added, September 23, 2021 is now officially Nas Day in Queens, New York. Nasir Jones is not only God’s son, but he’s Queens’ son. That’s why @drichardsqns presented him with not just a proclamation, but also the Key to Queens borough tonight…”

Nas recently followed up his GRAMMY-winning 2020 album with King’s Disease II, which was executive produced by Hit-Boy and the artist himself and features appearances from Eminem, EPMD, A Boogie wit da Hoodie, YG, Lauryn Hill, Charlie Wilson and Blxst.