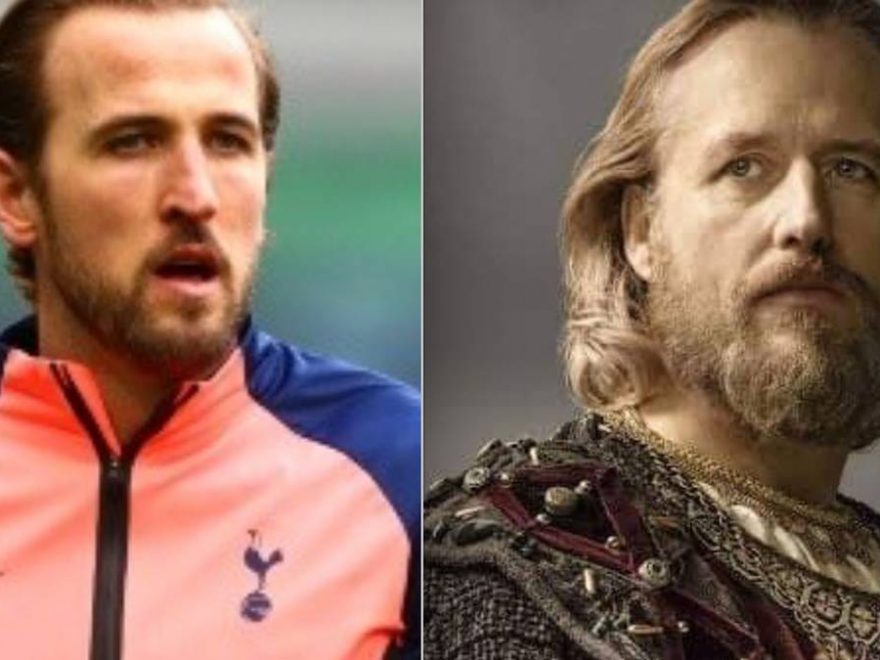 Peter Jackson’s The Two Towers from 2002 includes a scene in which Merry and Pippin, who are Hobbits, meet the Ents. In a recent television interview, actor Billy Boyd, who played Pippin, revealed that an early version of the script included both Hobbits getting naked. Screen Rant reports: “Here’s the thing. There was almost nudity in the movies,” said Boyd. “[Screenwriter] Philippa Boyens … she wrote a scene, because we’d been doing some kind of gags and winding people up … [and] she said, ‘Oh, it’s a new scene we’re filming next week, with the Ents. When Merry and Pippin are up Treebeard, he gets afraid and shakes his branches, which makes you guys fall, and as you hit all the branches on the way down, by the time you hit the ground, you’re naked. And Merry turns to Pippin and says, ‘It’s cold, isn’t it?’ And Pippin says, ‘Hold me, Merry.’

Rules of the police procedural drama

1. The male detective will always wear a jacket and tie, unless the procedural is set in Scandinavia, in which case he’ll wear a nubbly sweater (also known as a Swedish tuxedo). He will sport facial scruff and bark commands at younger staff members, a group required by law to include a person of colour, a peppy young gay guy, and the only blond person on the show. Crime is no place for blondes, except as victims, meaning actresses who appear as corpses covered with leaves.
2. If the procedural is set in London, Wales or Edinburgh, the locale will be made to look depressing. Suspects will most often be interrogated inside garages where they’re welding nonspecific items. No one in these places ever smiles, because they need to get back to their welding.
3. Wealthy suspects will be interrogated in the glacial parlours of their immaculate town houses or estates as a silent, uniformed servant offers beverages. Wealthy suspects, even if they’re the grieving parents of a murder victim, are always guilty of being wealthy and of wearing pearls, cardigans and headbands, and they will say things such as, “We’d gotten back late from the club, and there was blood in the foyer.”
4. The relatives of a suspect will always insist, “I haven’t seen him in months,” right before the alleged criminal bolts out a back door into an alley.
(Read full story here)

If you thought pineapple was an abomination …

Brian Shuel writes: “I was in hospital having my appendix out when I got an attack of hiccups. I asked a nurse if there was any cure. “Not really,” she said, “it will eventually go away on its own. We recently had a patient who had hiccups for four days.” So what did they do to make it stop? “Nothing, really,” she assured me airily, “he just died.” My own hiccups stopped instantly.