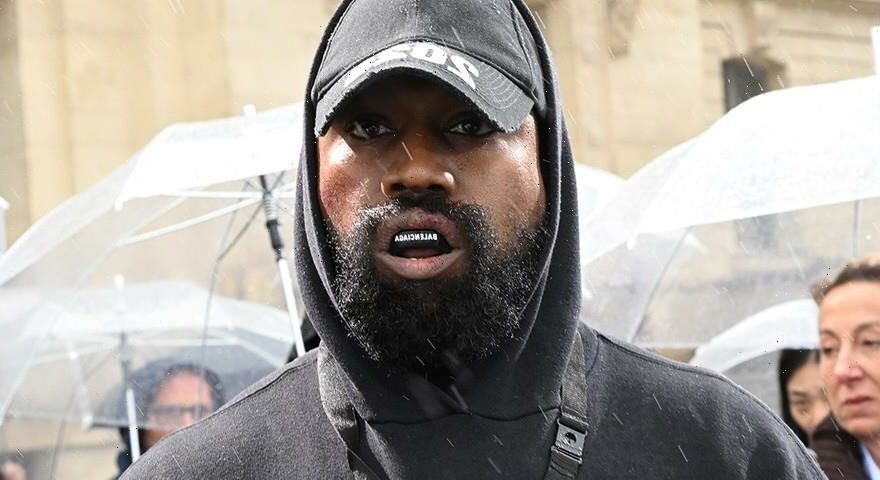 Ye continues to be at the center of controversy with his most recent unveiling at his YEEZY Season 9 fashion show during Paris Fashion Week. While his collection drew large crowds and interest both in person and online, it was what he wore that sparked the most attention and outrage from onlookers.

Photos of the designer wearing a “White Lives Matter” t-shirt have been circulating online, with many taking to social media to criticize the message. Many models were seen to be wearing the t-shirt featuring the slogan on the runway, as well as a Conservative commentator Candace Owens who shared a photo of herself wearing the shirt on Twitter. For those unfamiliar with the situation, the Anti-Defamation League has deemed the phrase to be a hate slogan. Following the backlash he faced regarding his shirt, Ye posted to his Instagram stories claiming that “BLACK LIVES MATTER WAS A SCAM/NOW ITS OVER/YOU’RE WELCOME.”

One user on Instagram expressed his opinion commenting on how this situation accelerates the “white supremacy ideology” and that there is nothing bold about “two Black celebrities wearing ‘White Live Matters’ shirts.” Many other people and major celebrities like Jaden have also taken to social media to express their concerns, slamming Ye as a leader in the music and fashion industry, for perpetuating hate and call for the artist to push for “a more progressive future.” Social media users from all over the world and in many industries are calling out Ye for his stance and advocating for hateful messages that provoke racism. Take a look below at how social media reacted to Ye’s controversial “White Lives Matter” fashion statement.

In case you missed it, HYPEBEAST Magazine “The Frontiers Issue” takes over Side Space.
Source: Read Full Article