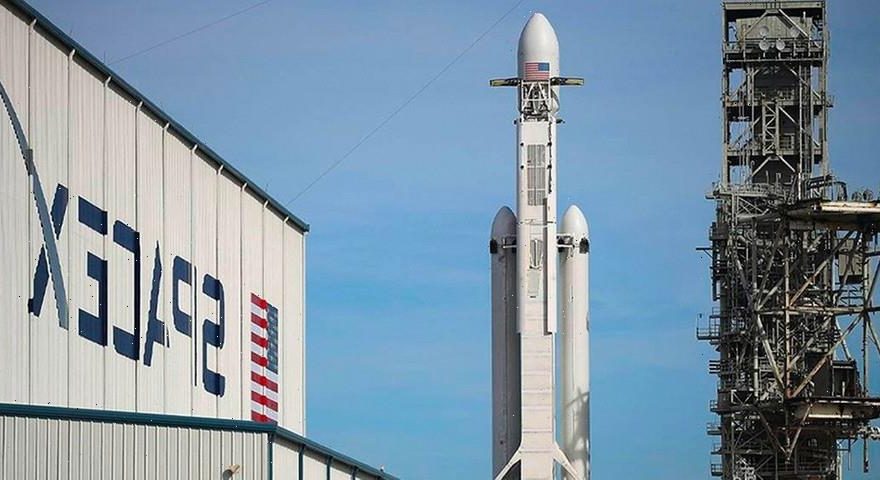 Space News reports that the five-year “rocket cargo program” is being led by the the USAF Research Laboratory (AFRL) and centres on the use of large commercial rockets for Department of Defence global logistics.

Dr Greg Spanjers, the USAF’s rocket cargo program manager, told Space News that the contract, which is the largest yet awarded for rocket cargo, formalised the government/industry partnership to “determine exactly what a rocket can achieve when used for cargo transport, what is the true capacity, speed, and cost of the integrated system.”

The contract will give the AFRL access to SpaceX’s “commercial orbital launches and booster landings” to collect data, while SpaceX will also provide designs for rapid load and unload cargo bays, as well as the option for a practical demonstration.

Spanjers added that delivering heavy cargo from orbit has not previously been attempted, saying “It will fully stress the commercial thermal protection system, landing propulsion, and landing legs.”