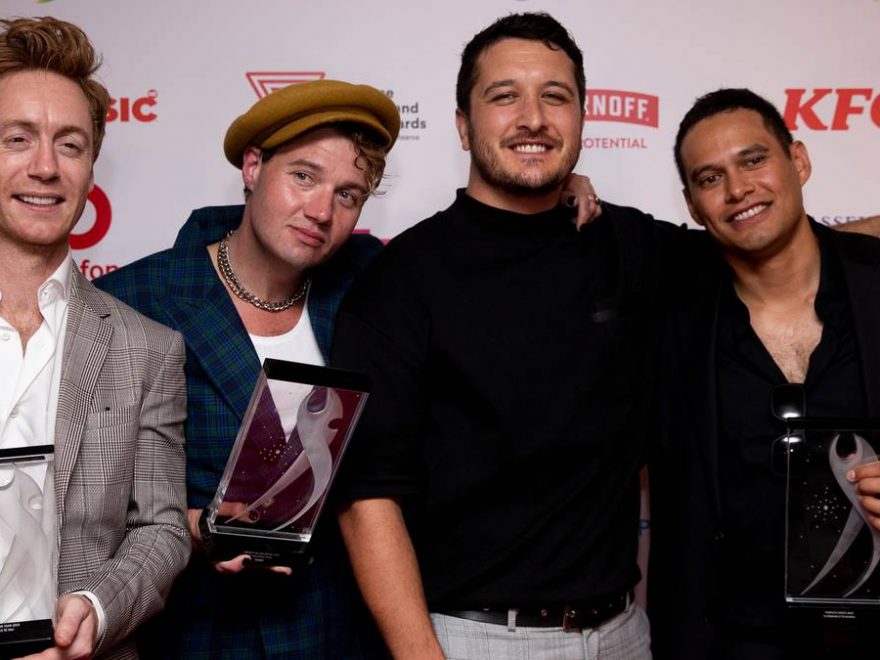 Jawsh, aka Joshua Stylah, was behind for one of the most viral pieces of music on TikTok – Laxed (Siren Beat), which was sampled by international star Jason Derulo. After a little drama when Derulo used the high-school student’s track without permission, the pair collaborated and became NZ’s music story of the year.

Stylah will perform with renowned NZ dancer Kirsten Dodgen, who has also choreographed the performance. Dodgen has danced for major international artists, including Derulo, Justin Bieber, Rihanna, JLo, Ciara and many more.

Stylah is up for two AMAs, including Single of the Year and Breakthrough Artist of the Year.

His performance is one of 19 tonight at Spark Arena in a redesigned, more intimate music awards show. There will be no public-facing red carpet outside before the official AMA pre-party. Instead, the stars of the night will pose up inside the Spark Arena foyer, where this year’s after-party will also take place, promising to be even more raucous than usual, with reunions galore.

The Project’s Jesse Mulligan will host the event celebrating 38 finalists across 16 different categories. This year the VIP tables have been taken away and the event will be staged like ‘Later With Jools Holland’.The special guests and finalists will be in tiered seating, with waiters delivering their orders, as they enjoy the biggest performing line-up ever.

The set up will particularly suit Nadia Reid, who is acclaimed for her intimate musical performances and a finalist for Best Solo Artist and Album of the Year for her third studio album, Out of My Province.

“This year for me it’s about seeing everyone. And congratulating many incredible albums. Usually these events are a night to catch up with everyone’s year, land back in New Zealand and take a breath and reflect on what is usually a busy album cycle. I think this year people will be excited to see each other in the flesh.” Reid tells Spy.

L.A.B’s lead singer Joel Shadbolt agrees: “We’re really looking forward to catching up with all our whānau in the industry who we normally see every week across the country. Will be great to have everyone under one roof again to celebrate.”

All eyes will be on L.A.B as well as The Beths and Six60, who dominate tonight’s nominations and are promising electrifying performances. NZ’s favourite musical sons, Six60 are up for five, Supergroup L.A.B four,and indie pop group The Beths are up for three categories.

The sensational Benee is also performing. Last year she took home four Tuis and tonight she is up for three, including Single of the Year for ‘Supalonely’, which also dominated TikTok earlier this year.

Tiki Taane will pay respect to the people in the Aotearoa music industry who have passed away in 2020 with his ‘In memorium’ tribute singing Kei Tōku Ngākau Nei Koe.

Closing the evening is Mōhau, the supergroup of Māori performers led by Te Tai Tokerau musical legend Rob Ruha.They are finalists for Best Worship Artist and the Te Māngai Pāho Mana Reo award.We are told their performance will be incredibly powerful and one to remember. 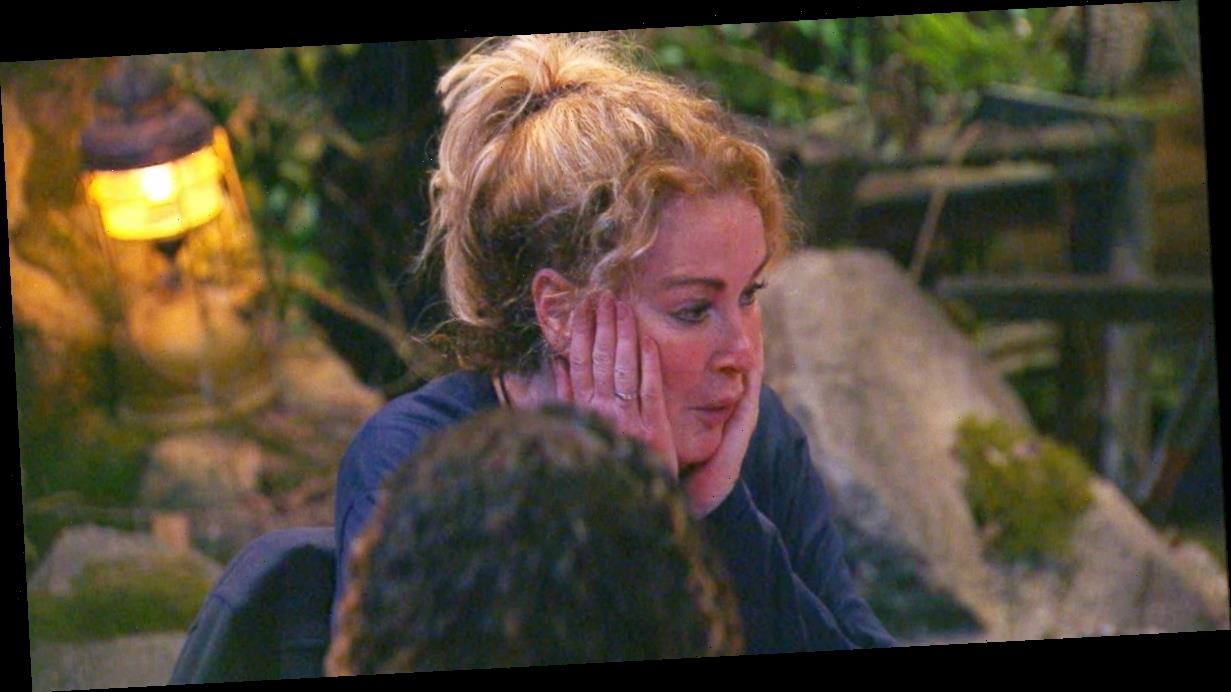 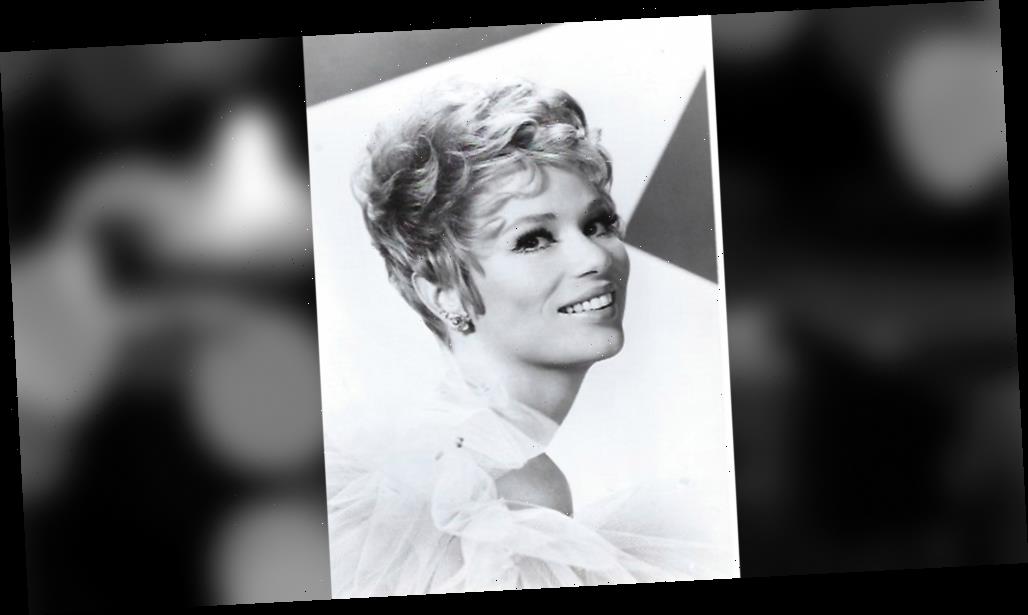