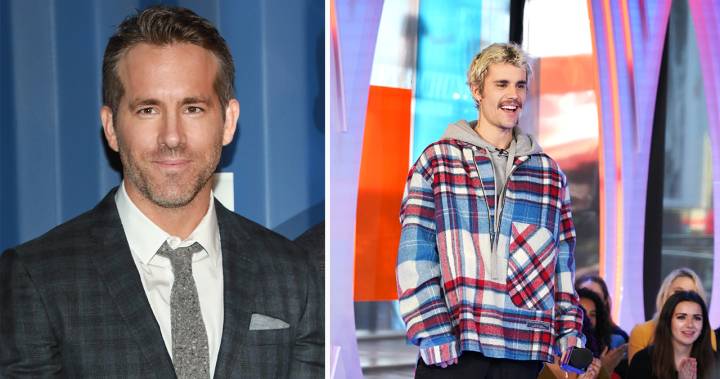 More than four dozen big-name Canadians have signed on for Stronger Together, Tous Ensemble.

Airing commercial-free across all markets on Sunday, April 26 at 6:30 p.m. and 7 p.m. NT, as well as hundreds of platforms, Canadian artists, activists, actors and athletes will share their stories of hope and inspiration in a national salute to front-line workers combatting COVID-19 during the 90-minute show.

Conceived and produced in an unprecedented collaboration between Insight Productions, Bell Media Studios and CBC/Radio-Canada, the broadcast will see more than two dozen TV, radio and streaming platforms donate their airtime for the 90-minute, commercial-free presentation.

Stronger Together, Tous Ensemble is presented in part through the support of MADE | NOUS, the national, consumer-focused, industry-wide movement recognizing and celebrating creative Canadian talent.

The event is in support of Food Banks Canada’s $150-million campaign to provide immediate support to food banks across Canada during the COVID-19 pandemic.

”Front-line workers, across so many sectors, including food banking, have been drastically impacted by COVID-19,” says Chris Hatch, CEO of Food Banks Canada. “They need our support and we are thankful for Stronger Together, Tous Ensemble for helping our most vulnerable neighbours.”

“We are grateful for the many calls and emails from iconic Canadians offering to help and be part of this historic broadcast, and can’t wait to share more details tomorrow,” said Lindsay Cox, senior vice-president, showrunner and executive producer with Insight Productions. “We are also thankful to the growing list of broadcast partners who have been able to find time in their schedules to allow us to tell even more stories of the front-line workers and community heroes making a difference right now.”

The special can also be viewed on:

Questions about COVID-19? Here are some things you need to know:

Health officials caution against all international travel. Returning travellers are legally obligated to self-isolate for 14 days, beginning March 26, in case they develop symptoms and to prevent spreading the virus to others. Some provinces and territories have also implemented additional recommendations or enforcement measures to ensure those returning to the area self-isolate.

Symptoms can include fever, cough and difficulty breathing — very similar to a cold or flu. Some people can develop a more severe illness. People most at risk of this include older adults and people with severe chronic medical conditions like heart, lung or kidney disease. If you develop symptoms, contact public health authorities.

To prevent the virus from spreading, experts recommend frequent handwashing and coughing into your sleeve. They also recommend minimizing contact with others, staying home as much as possible and maintaining a distance of two metres from other people if you go out.