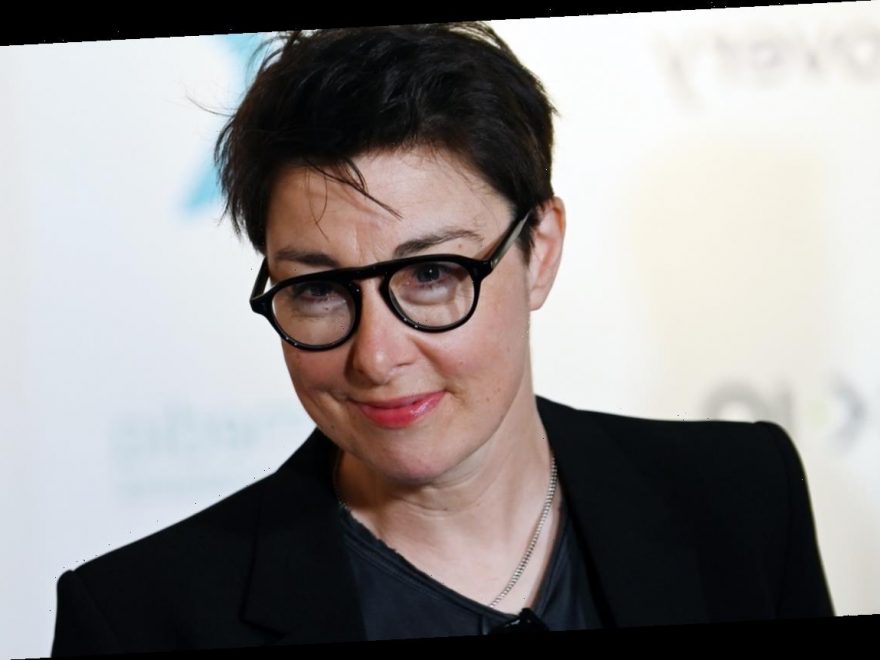 The former Great British Bake Off host said the incident brought her to tears.

Former Great British Bake Off host Sue Perkins has revealed that she was victim to a homophobic attack that left her in tears.

The presenter and comedian says she "burst into tears" after a man verbally assaulted her on Hampstead Heath in North London. Speaking on an episode of the Homo Sapiens podcast, Perkins revealed: “I did have my first homophobic insult in 20 years recently … I was on the heath and this guy, I think he said, ‘You f***ing dyke.’"

Perkins continued: "You know when something bad happens and on the bus on the way home you think of all the brilliant things you should have said? In that moment I had that very profoundly."

Fearful of the situation, Perkins kept her space: "I thought ‘I’m going to just stand here.’ I remember my hand was out because I wanted to keep that distance. Like if you come within the length of my arm I know that something really bad is going to happen."

Not wanting to escalate the situation, Perkins said she "didn’t want to replace knee jerk unkindness with knee jerk unkindness," and she told the man :I’m just walking my dog and I’m quiet and I’m in a good mood and I’ve got love for everyone here and you’ve destroyed that and you can’t take that back today" before leaving and bursting into tears.

Perkins revealed that "it had been decades" since she last experienced a similar encounter. "It was so shocking and so unusual," she revealed. "I’m so lucky it’s so rare – I never block people on Twitter, I never have to.

"Even when I was growing up, it was just mutterings," she added. "It was all quiet and a cultural thing that’s just not quite right."

"The moment I feel accepted and culturally normal, part of me wants to be naughty then, and be transgressive. But let’s face it, homophobia is on the rise. So when that starts to kick up again, you want to be on the inside."