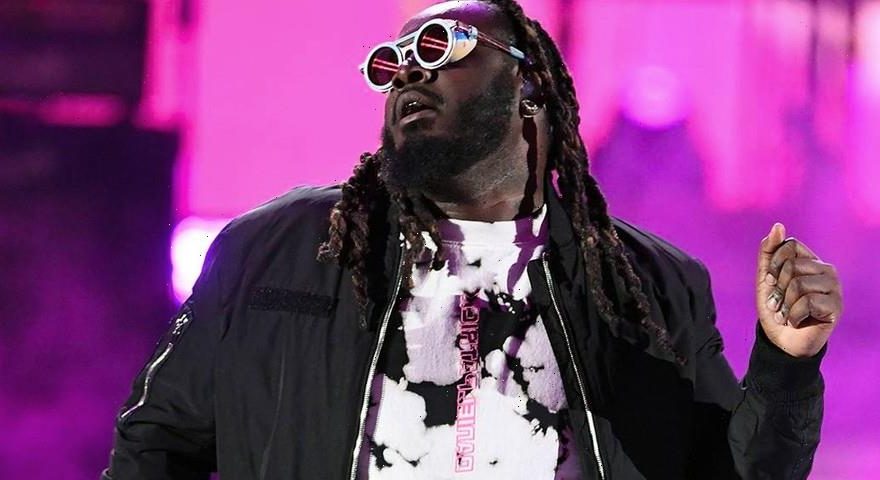 In a recent Twitch stream, the rapper delivered an emotional rant about how the music industry lacks originality in this current day and age. He specifically calls out young MCs who appear to copy today’s biggest stars. In the broadcast, audiences can here T-Pain say, “You know when your shit sounds like somebody else’s sh*t. You’re making it because you think—because you’re in the studio, like, ‘What’s the No. 1 record right now? We need to make another one of those!’ Stop doing that! Stop! You’re not original! Give me some original sh*t!”

T-Pain clarifies that he does believe that some young artists are capable of creating good music, however, those artists that create “bad music” are only successful because they spend money on it. T-Pain’s comments garnered a lot of mixed reactions on social media with some thinking that the artist might be jealous of the success of some younger artists. He later addressed the point in a tweet stating he had nothing to prove and “got 2 legit Grammies in the last 3 years.”

Check out his Tweet below and the full rant above.

In other music news, here’s the newest trailer for Blackpink the Movie.
Source: Read Full Article