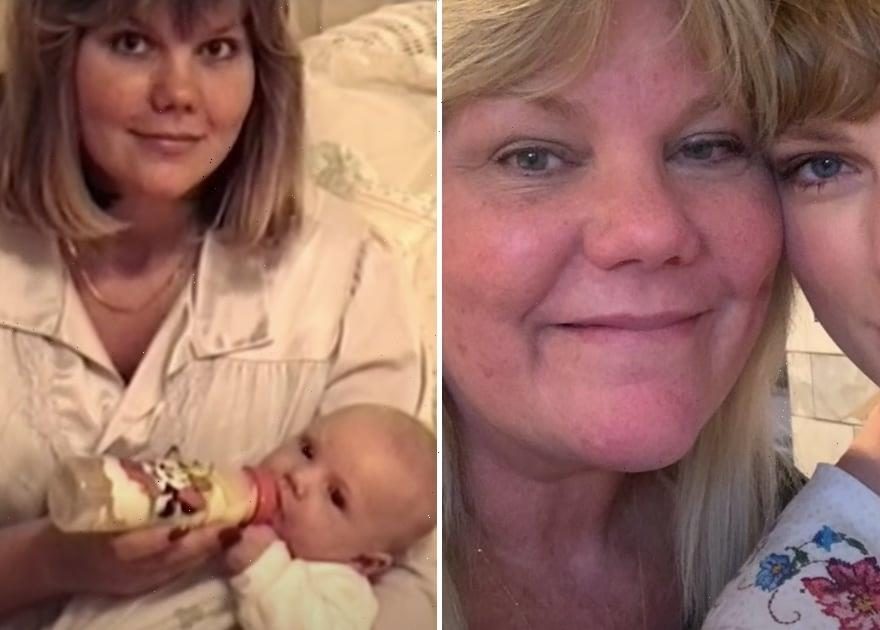 Taylor Swift’s song “The Best Day” still makes me emotional, 13 years later. When the singer first dropped the tribute track to her mom, Andrea, as part of the original Fearless record in 2008, I was getting ready to graduate middle school. I’d listen to the song with my own mom, not knowing that our bond would only grow stronger, and the song would mean so much more when I became an adult. After listening to Taylor’s rerecording and watching the song’s new video, I realized as both Taylor and I grew up, our moms became even more special in our lives.

The lyric video for “The Best Day” is similar to the one Taylor released over a decade ago, full of home movies. This 2021 version, however, is packed with even more, never-before-seen clips of Taylor and her mom. Ranging from Taylor’s infancy to her thirties, the candid video captures the heartwarming history between the two. Something the first video never captured was Andrea’s battle with cancer, which didn’t emerge until 2014. Taylor is vocal about her mom’s importance in her life, and her songs over the years reflect the impact she has had on the singer. Hearing “The Best Day” with this knowledge makes it even more meaningful to mothers and daughters everywhere.