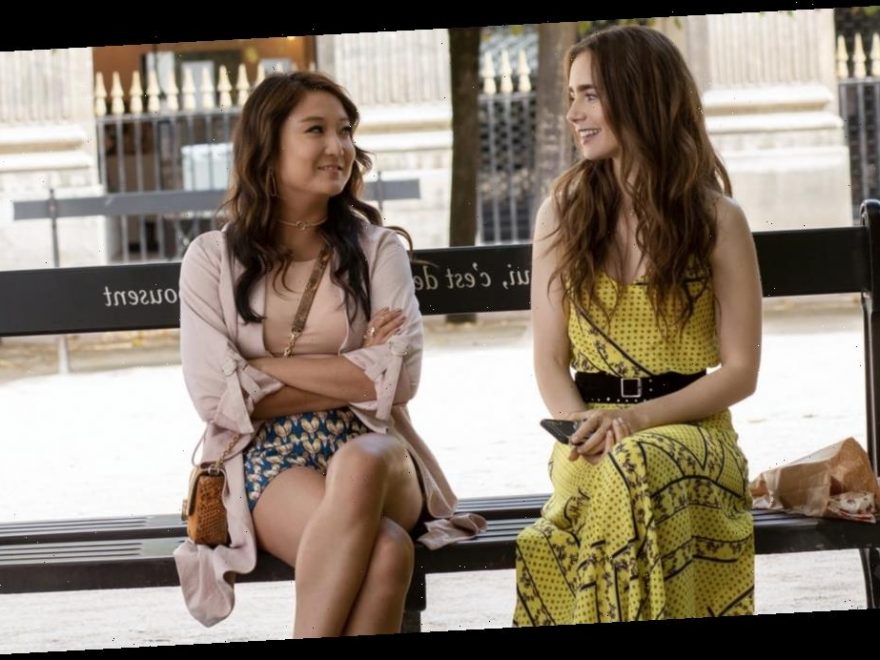 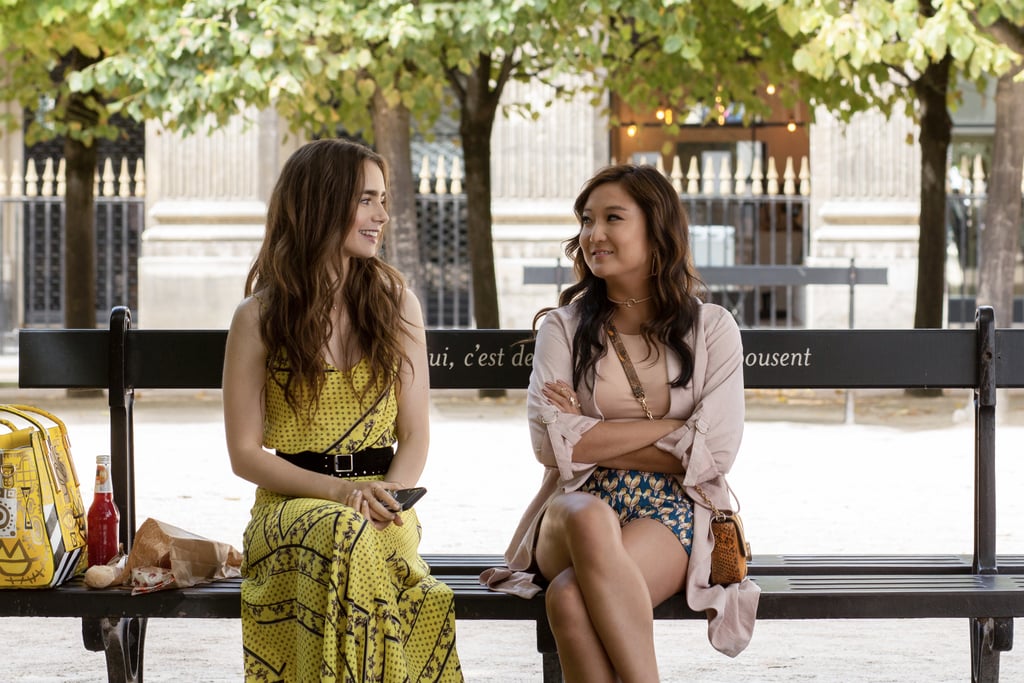 Whether you love all things spooky in October or would really rather avoid any creepiness at all, Netflix has got your back. The streaming service just released all the new and returning TV series coming this October, and they include a perfect mix of crime, drama, comedy, and — of course — plenty of scares. This month, you can look forward to the premiere of a follow-up series to The Haunting of Hill House, a series that looks like Sex and the City set in Paris, and a socially distanced anthology series with a killer cast, among many others. With series from Brazil, Colombia, Germany, Russia, Spain, France, Italy, and here in the US, here’s everything you should binge on Netflix in October. 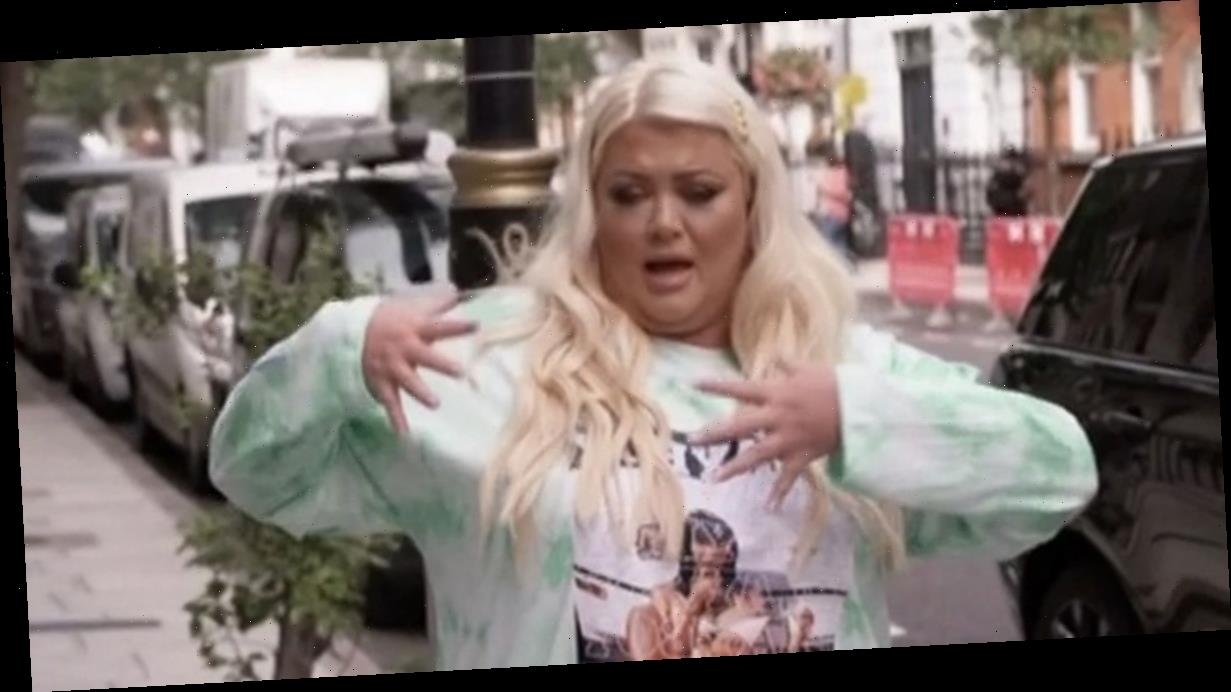