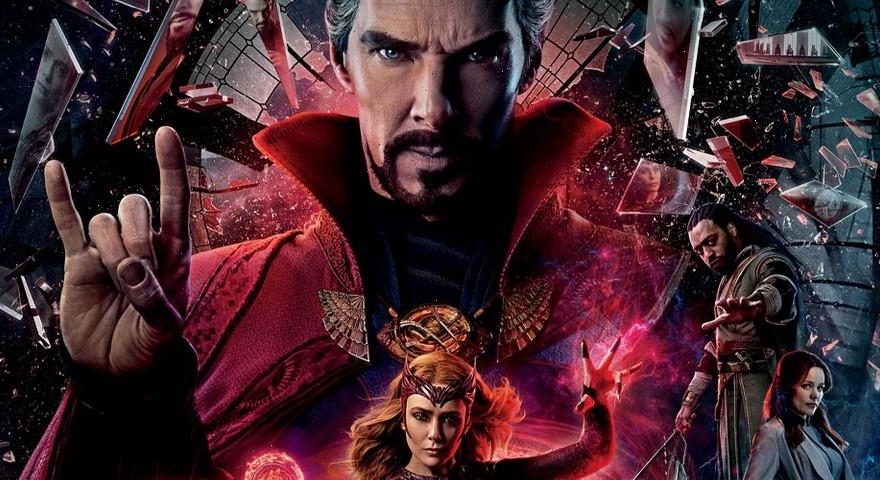 Marvel Entertainment has released yet another promotional teaser leading up to the cinematic release of Doctor Strange in the Multiverse of Madness.

In this particular promo spot, The clip begins with an image of Doctor Strange, along with images of other characters set to appear in the sequel including Wong and Scarlet Witch. The voice of The Ancient One plays over the images, and can be heard saying, “This universe is only one of an infinite number, Mr. Strange.” The Ancient One was famously played by Tilda Swinton and first made here appearance in the franchise in 2016. Her quote seems to caution Doctor Strange of the darker road ahead, once again warning against “dark places where powers older than time lie ravenous and waiting.” She then asks, “Who are you in this vast multiverse, Mr. Strange?”

The Ancient One’s words only reaffirm the hidden meaning behind the title of the film, Multiverse of Madness which was explained by writer Micheal Waldron that the multiverse simply “shapes the emotional heart of the story.” He added, “”If you’re faced with alternate realities and with alternate versions of yourself that has to become the emotional heart, exploring who you might be if you were a different version of yourself, if you made other choices, the right choices or the wrong choices.”

Doctor Strange in the Multiverse of Madness arrives in theaters on May 6.