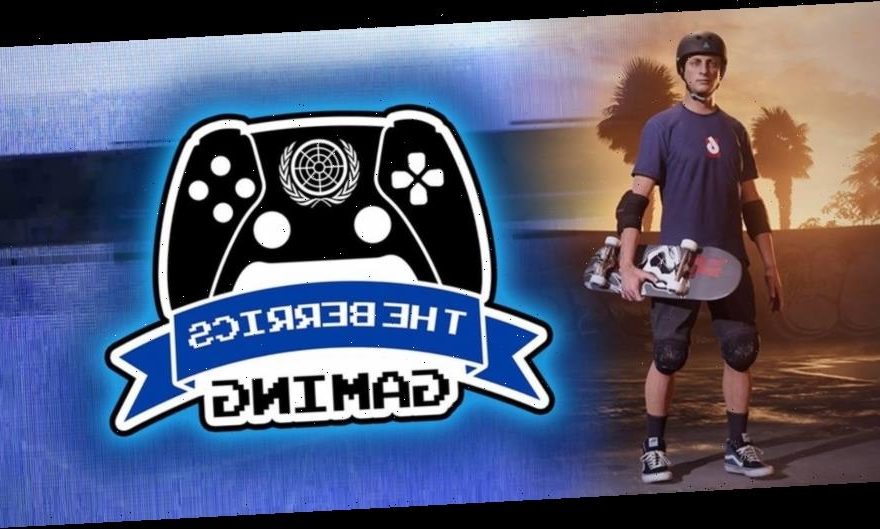 Skating authority The Berrics has just announced its latest venture: a gaming and podcast studio aptly named The Berrics Gaming.

The brand new studio, housed at its headquarters in Los Angeles, CA, will hold weekly gaming podcast sessions which will air on the brand’s YouTube and Facebook channels. While the first games to be introduced will naturally be the recently released Tony Hawk’s Pro Skater 1 + 2 and skater-favorite Skater XL, The Berrics state more games will be introduced as the weeks go on, such as NBA 2k1 and even multiplayer favorite Super Smash Bros. Ultimate.

For its announcement, rapper and host The Hyphenate introduces the studio and project, alongside prominent YouTuber and skater Garrett Ginner show off the new digs. It wouldn’t be out of the blue for other well-known and highly regarded skaters to come through for the gaming and podcast sessions, so its best to tune in and catch each episode.

The Berrics Gaming will begin on March 17, with episodes airing on YouTube and Facebook on a weekly schedule.