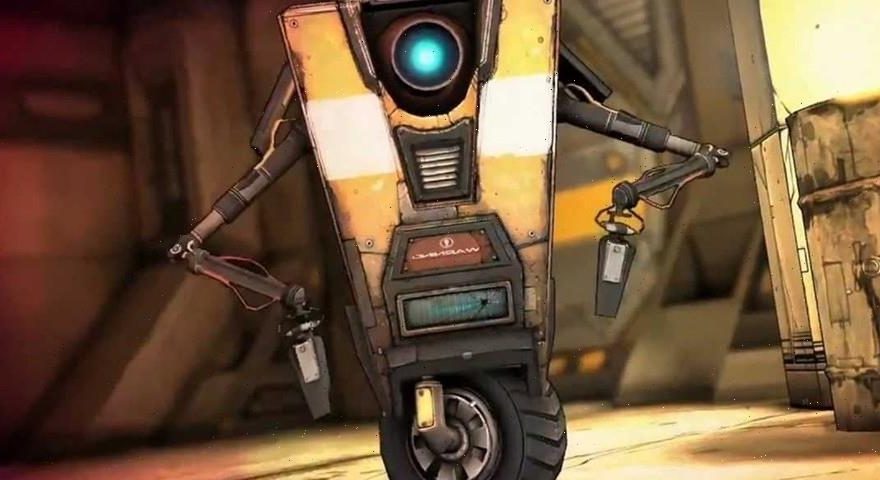 The live-action adaptation of Borderlands has officially wrapped production.

Taking to Twitter to celebrate the news, Gearbox posted a first look at one of the franchise’s most beloved characters, Claptrap. Sitting in his own actor’s chair, the little yellow robot pictured waving at the camera and holding a clapperboard with the writing “That’s a wrap!” The long-awaited live-action adaptation was confirmed back in February last year along with the announcement that Eli Roth would be helming it as director.

Jack Black will be voicing for Claptrap and is joined by Kevin Hart, Cate Blanchett, Jamie Lee Curtis, Olivier Richters, Florian Munteanu, Edgar Ramirez and Ariana Greenblatt. The story centers around a group of heroes called the Vault Hunters, led by Blanchett’s Lilith and Hart’s Roland. The squad is tasked with a retrieval mission to Pandora to find the missing daughter of Atlas, Tiny Tina, but eventually find themselves involved in a fight much larger than they ever expected.

Borderlands has yet to receive an official release date, so fans of the franchise should be on the lookout for more updates to come.

Elsewhere in entertainment, Miles Morales is getting a new Spider-Man suit for his 10th anniversary.
Source: Read Full Article