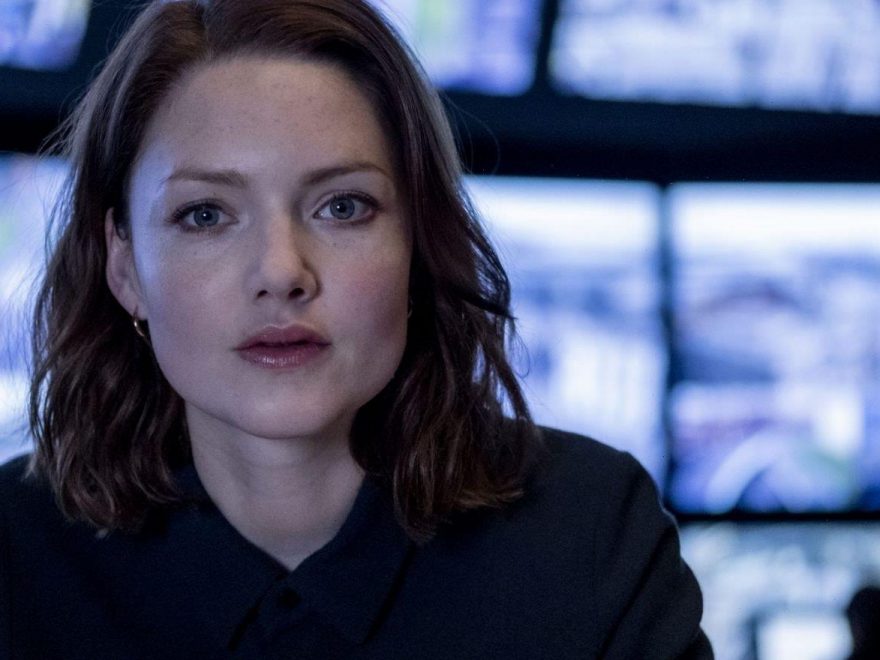 Deepfake technology, ‘invisible’ assassins, and conspiracies? It can only be the second season of BBC’s The Capture.

With a whopping 92% ‘fresh’ rating on Rotten Tomatoes, a whopping 7.7 million people tuned into The Capture when it aired in the heady pre-Covid days of 2019.

It is no overstatement to say that they loved it. They loved it to little pieces. And no wonder, really. Because, spinning an intense-as-hell story, the first season ticked so many boxes for thriller fans everywhere.

For those who need a recap, The Capture saw Holliday Grainger’s DI Rachel Carey uncover a multi-layered conspiracy – one which involved the UK’s Counter Terrorism Command using deepfake technology to create CCTV footage of someone doing something incriminating without them even being there.

They called it “correction”. We, all of us watching agog at home, branded it downright terrifying and rushed to cover our webcams as quickly as possible.

Now, at long last, the BBC has unveiled new details about the show’s much-anticipated second season, prompting us to feel incredibly paranoid about surveillance technology all over again.

Here’s what you need to know, then, about The Capture season two.

What’s the plot of The Capture season two?

Once again, the TV show will force us to question if we can really believe what we see.

Clickbait: this new Netflix thriller exposes a deadly side to social media, and we’re hooked

The synopsis adds that the action will be escalated far beyond the CCTV thrills of the first season, thanks to its focus on ‘invisible’ assassins, deepfake technology, and mass corruption at the heart of the British media. Which sounds… well, pretty close to the bone, considering the year we’ve all had.

“Entrenched in the UK’s own ‘Correction’ unit, DCI Rachel Carey finds herself in the middle of a new conspiracy – with a new target,” it continues.

“But how can she solve this case when she can’t even trust her closest colleagues?”

Who stars in The Capture season two?

I May Destroy You’s Paapa Essiedu will be joining the series as Isaac Turner, a young rising star MP with ambitions for the very top.

“I’m so excited to be coming on board with The Capture. Ben [Chanan] has written one of the freshest and most prescient scripts of recent times and I can’t wait to see what this incredible cast and crew can do with it,” says Essiedu. 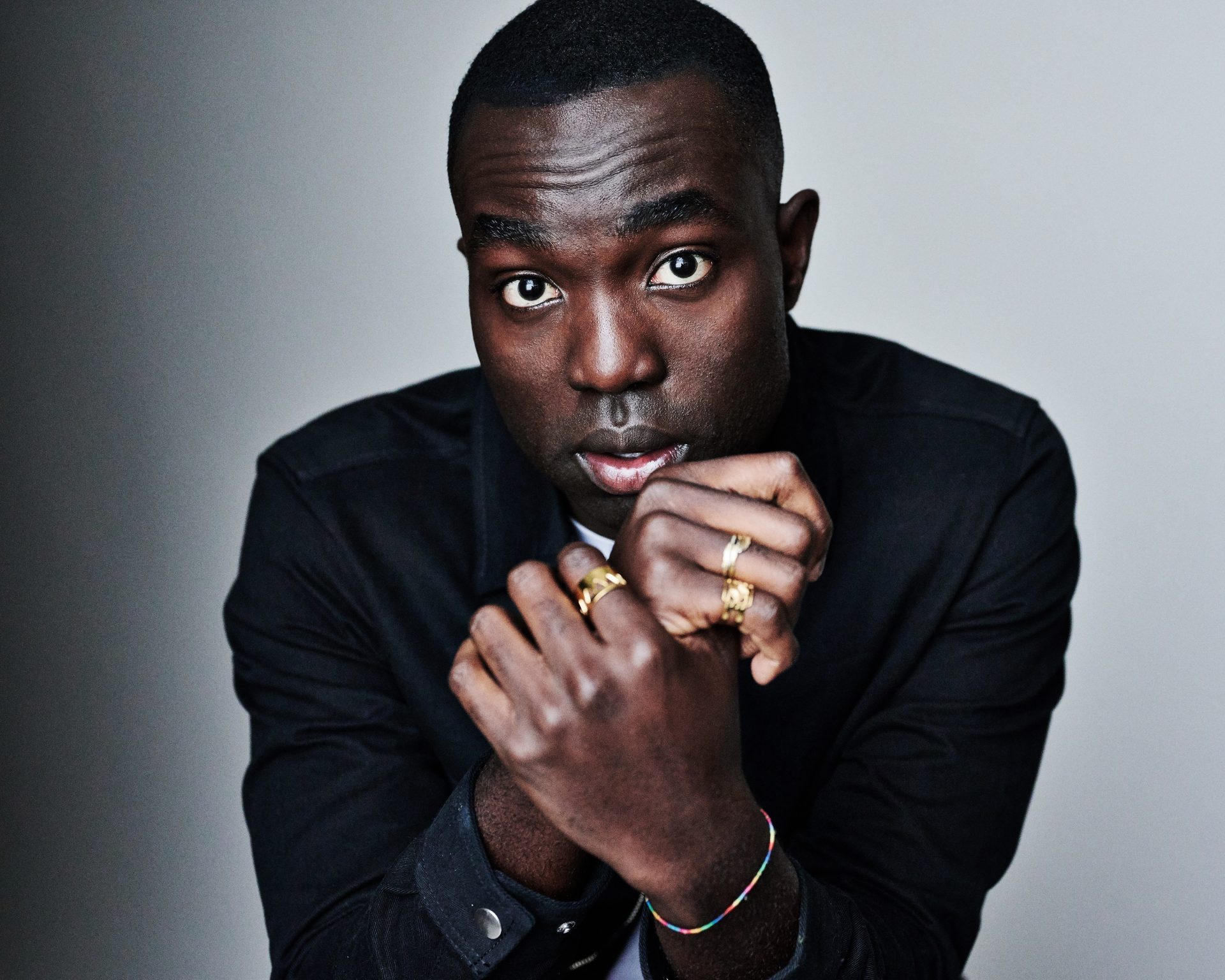 Paapa Essiedu will join The Capture season two as its guest lead.

Indira Varma (This Way Up, Game of Thrones) and Andy Nyman (Hanna, Unforgettable) will also join The Capture for the second season. And, of course, Grainger, Ron Perlman, Ben Miles, Lia Williams, Cavan Clerkin, Ginny Holder, and Nigel Lindsay are all set to reprise their roles from the first season.

What are people saying about The Capture season two?

Chanan, who has written all six episodes of the upcoming season, says: “I am thrilled to be working with Paapa Essiedu on The Capture season two. I’ve honed the story of Isaac Turner, a young, ambitious, idealistic British politician with Paapa in mind, and there’s no actor I’d rather collaborate with in bringing it to life.

“I also feel incredibly lucky to be welcoming Indira Varma and Andy Nyman to the show, where they join the brilliant Holliday Grainger, Ron Perlman, Lia Williams and the cast from series one. A dream cast, across the board!”

Grainger, meanwhile, adds: “Ben’s meticulously researched world challenges the boundary between possible and probable dark truths and constantly keeps you guessing. I can’t wait to explore what he has in store for Rachel Carey next.”

When can we watch The Capture season two?

Filming is due to begin on the new episodes imminently, with the BBC promising that further details about The Capture series two will be announced in due course.

Anyone else expecting an early 2022 release date? Something about the bleak midwinter just feels so right for this sort of nail-biting thriller…