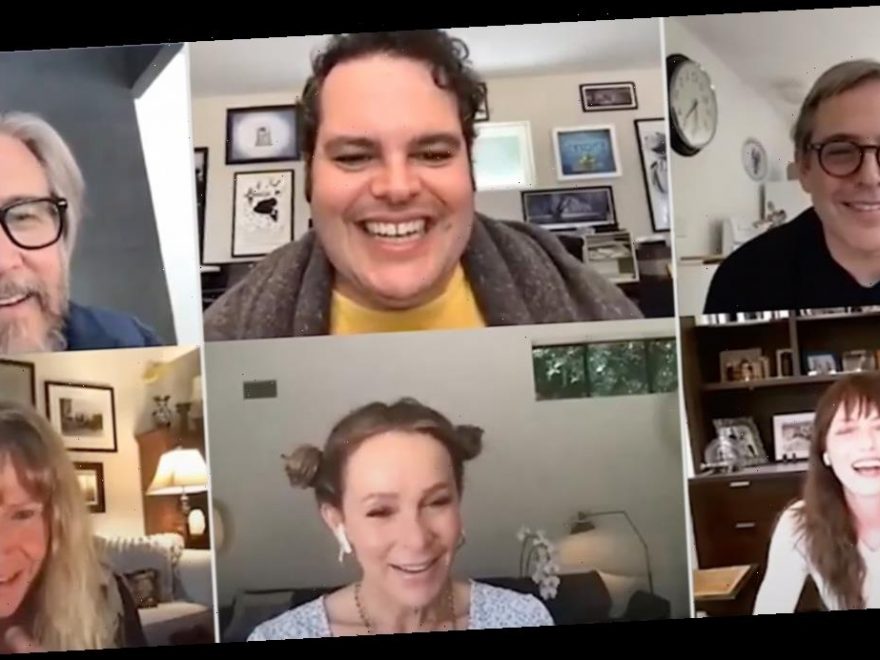 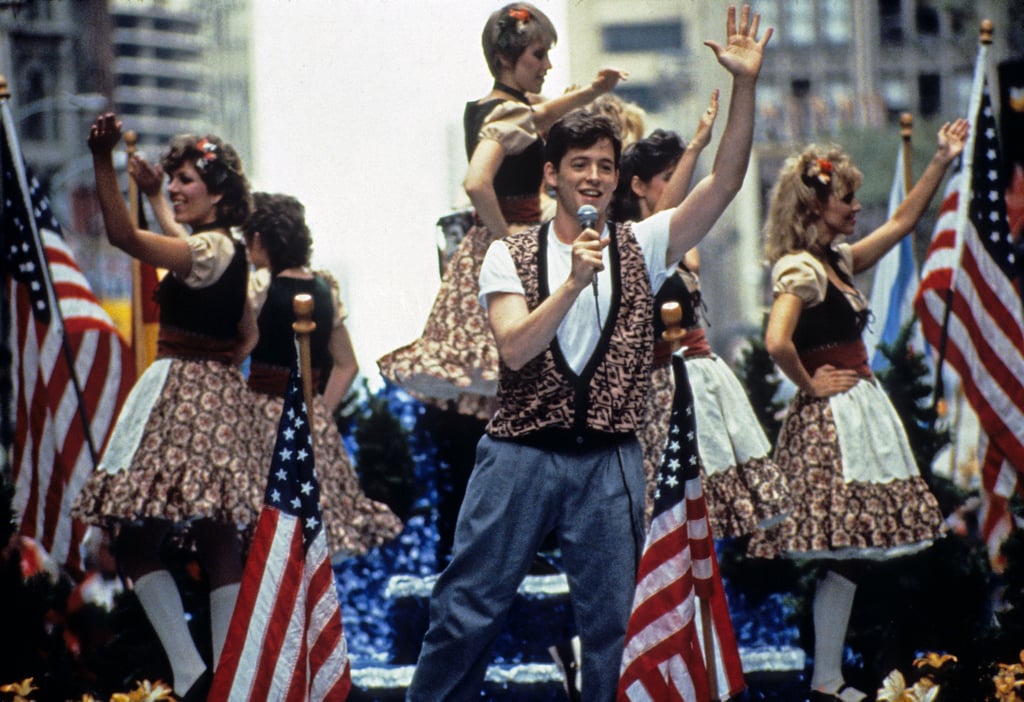 Josh Gad, you’re my hero! On Saturday, the actor rounded up the cast of Ferris Bueller’s Day Off — 34 years after the teen comedy’s release — as part of his YouTube series, Reunited Apart. He was joined by Matthew Broderick, who played the title character, as well as Jennifer Grey, Alan Ruck, Mia Sara, and more.

Taking a walk down memory lane, the group chatted about their experience shooting together, their on-set shenanigans, and their favorite scenes. Grey, who portrayed Broderick’s jaded oncreen sister, particularly remembered being in awe of Broderick dancing to The Beatles’ “Twist and Shout” during the parade scene. “I’ll never forget how amazing you were on that float with those sexy girls, those, like, German town girls,” she said. “That was one of my favorite things that you ever did.”

On Instagram, Grey also shared a collection of behind-the-scenes throwback photos from filming. “Life moves pretty fast. if you don’t stop and look around once in a while, you could miss it,” she captioned the post, referencing one of the movie’s most popular quotes. Look ahead to see the Ferris Bueller’s Day Off squad come together, Grey’s Instagram tribute, and stills from the iconic film (for old time’s sake).