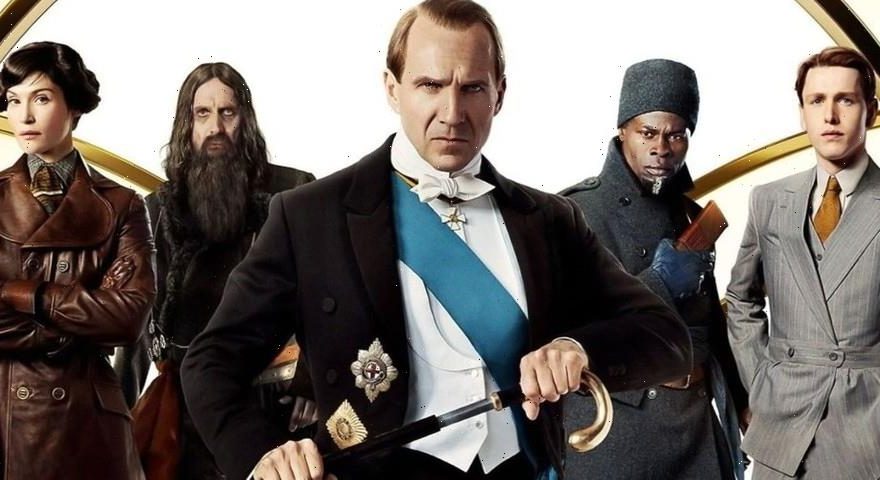 Following a trailer reveal earlier this year, Matthew Vaughn‘s The King’s Man has released a series of character posters to welcome the long-awaited action-comedy blockbuster.

The King’s Man is the spy prequel to all of the Kingsman films and follows the origin story of how the Kingsman organization was founded during World War I as the first independent intelligence agency. The posters feature Ralph Fiennes as Oxford, Harris Dickinson as Conrad, Djimon Hounsou as Shola, Gemma Arterton as Polly, Tom Hollander as the King, Matthew Goode as Morton, and Rhys Ifans as the main antagonist Rasputin.

The King’s Man was first scheduled to arrive in November 2019 but was pushed back several times partially due to the COVID-19 pandemic. The highly anticipated film is now set to arrive in theaters on December 22. Take a look at the new movie posters for the film above.