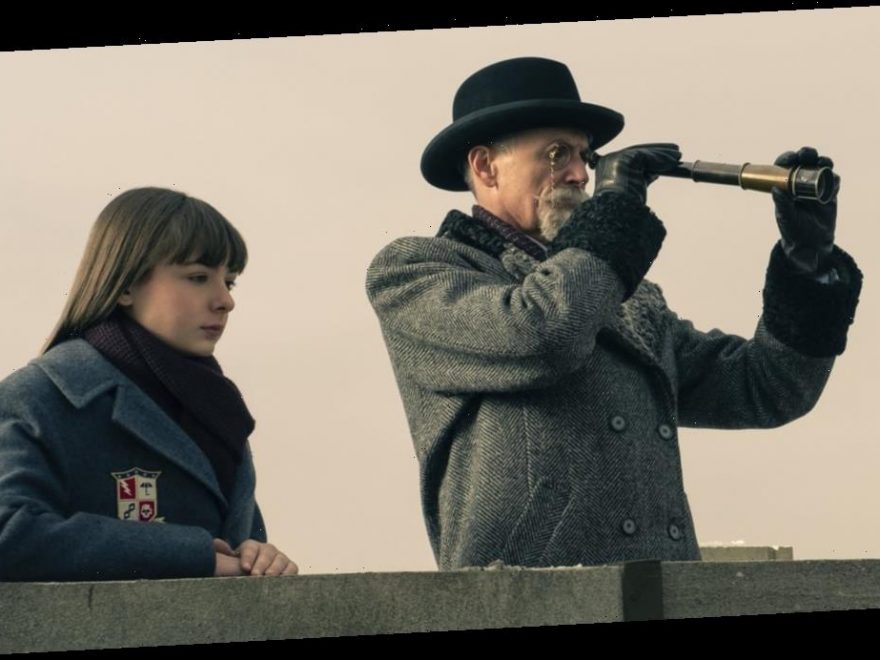 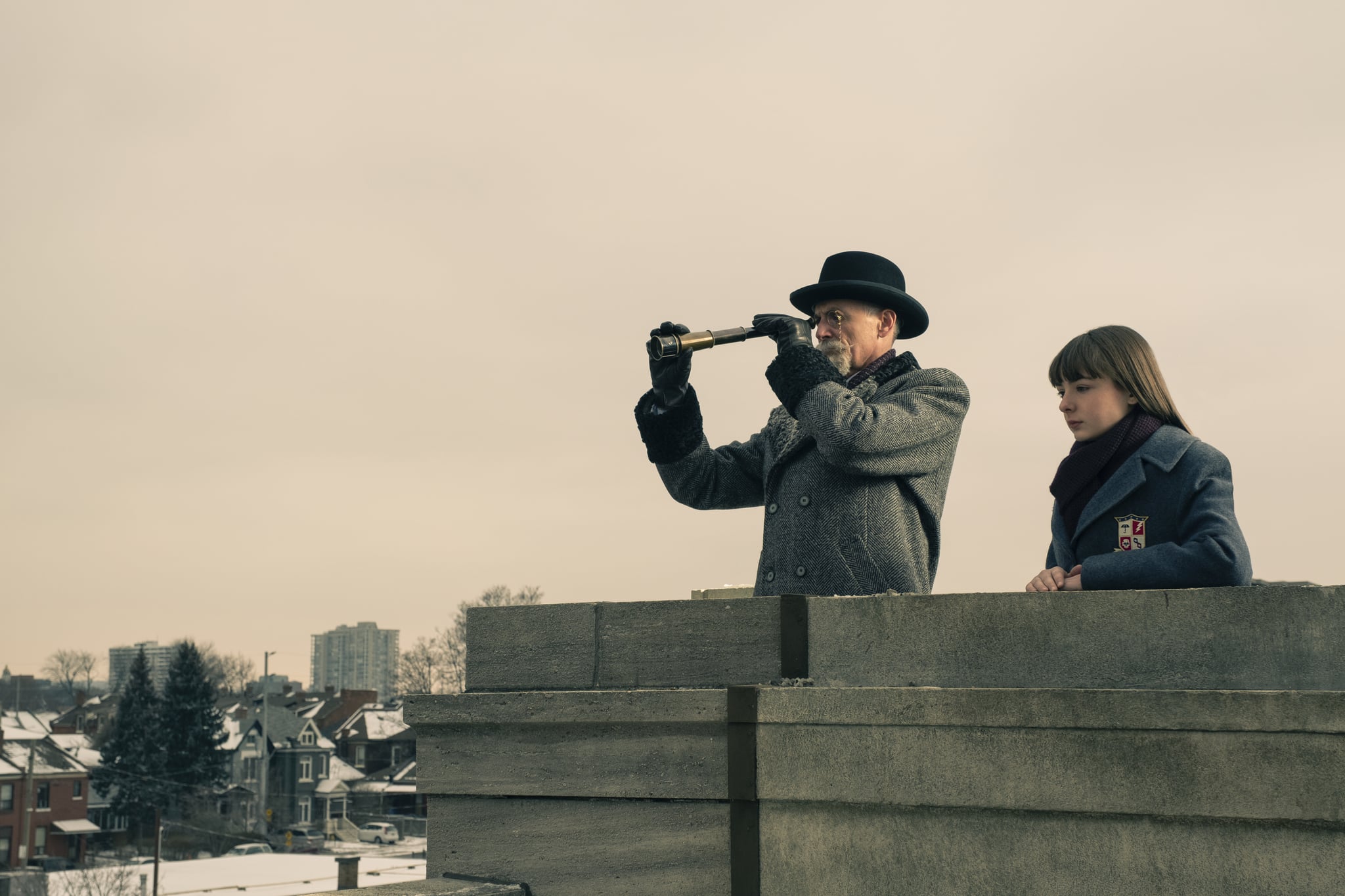 There’s quite a bit of mystery surrounding Sir Reginald Hargreeves (Colm Feore), aka The Monocle, on Netflix’s The Umbrella Academy. We know that he’s the adoptive father of superpowered siblings Luther (Tom Hopper), Diego (David Castañeda), Allison (Emmy Raver-Lampman), Klaus (Robert Sheehan), Number Five (Aidan Gallagher), Ben (Justin H. Min), and Vanya (Ellen Page). We also know that he’s not the warmest or most compassionate parental figure. But much of his apathy likely has to do with the fact that he’s not actually human, which the show has only moderately addressed throughout its 20 episodes.

The season one finale alludes to Reginald’s unearthly origins as it shows him bidding farewell to a sick woman, presumably his lover, on a foreign planet that seems to be in danger. After the woman encourages Reginald to leave and they share a heartbreaking goodbye, the future Umbrella Academy proprietor releases glowing orbs into the air before arriving to Earth in 1928. It’s still unclear whether those floating glimmers of light have anything to do with the unusual births of the Hargreeves children, but something tells us there’s a connection.