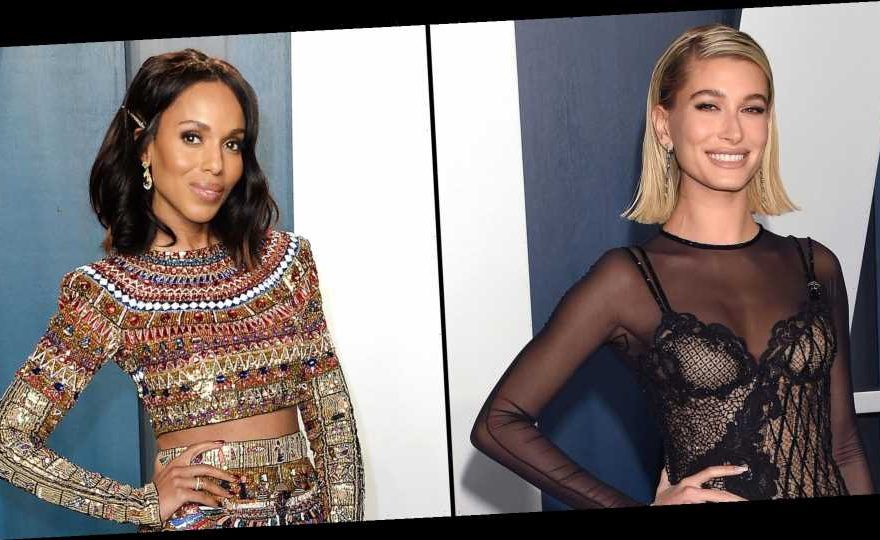 Warning: This story contains spoilers from the series finale of The Undoing.

After drumming up suspense for six weeks, The Undoing came to an end on Sunday, November 29, and finally revealed who killed Elena Alves (Matilda De Angelis).

The HBO miniseries’ finale confirmed what should have been clear all along: Jonathan Fraser (Hugh Grant), who had been the prime suspect since episode 1, bludgeoned Elena to death with a hammer after she told him that she had gotten close with his wife, Grace Fraser (Nicole Kidman), and son, Henry Fraser (Noah Jupe), which Jonathan feared would expose their affair.

The reveal came in the form of a flashback as Jonathan kidnapped Henry and tried to speed away from police at the end of his trial. Eventually, he gave up on the high-speed chase and parked on a bridge before getting out and climbing the edge, prepared to jump to his death. Grace’s helicopter touched down on the bridge just in time, and she was able to stop her husband and save their son. The episode ended with police officers taking Jonathan into custody as Grace, Henry and her father, Franklin Reinhardt (Donald Sutherland), flew away.

The Undoing, which was based on Jean Hanff Korelitz’s 2014 novel You Should Have Known, got the stamp of approval from celebrities long before the finale aired. Kylie Jenner, Travis Scott and Issa Rae were among those who shared their plans to tune in on Sunday night, with the Insecure creator and star, 35, calling the Susanne Bier-directed show “the perfect Thanksgiving binge.” Kerry Washington, meanwhile, tweeted that her mom made each of their family members write down their guesses about the killer and “locked it away until after the finale.”

While many social media users were disappointed in the ending and called it predictable, other viewers applauded the cast for keeping them on the edges of their seats until the very last minute.

Scroll down to see how stars reacted to the dramatic ending!