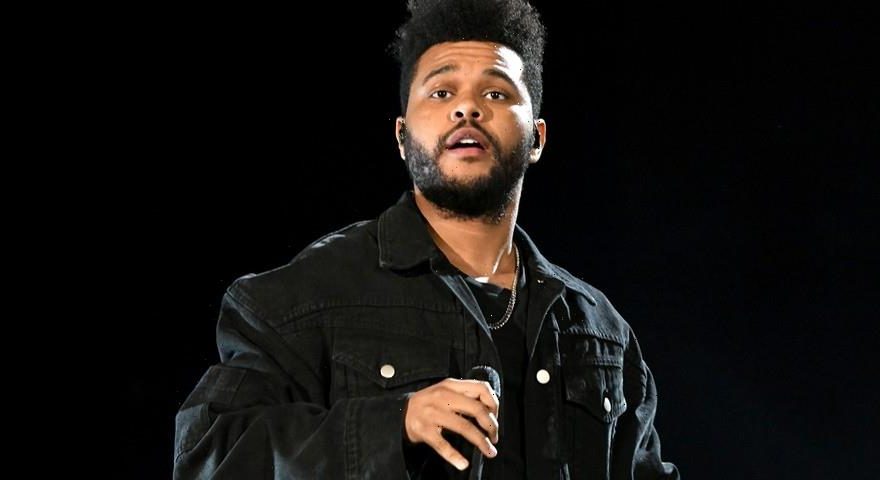 Commemorating ten years since its release, The Weeknd has shared the original version of Echoes Of Silence on streaming services. This release follows the release of House of Balloons and Thursday on streaming and completes the mixtape trilogy.

With this last drop, The Weeknd created a visual for the tape’s title track. Directed by Hajime Sorayama, a Japanese illustrator known for his portrayals of robots, the music video follows different bots through their exploration of a seemingly apocalyptic world.

One especially poignant scene sees a feminine dance in the center of the city during rainfall.

In addition to the visual, the rapper collaborated with Sorayama on a capsule collection that reimagines his XO logo alongside the illustrator’s iconic robot. Available on The Weeknd’s website, the limited-edition selection features short and long sleeve tees and hoodies.