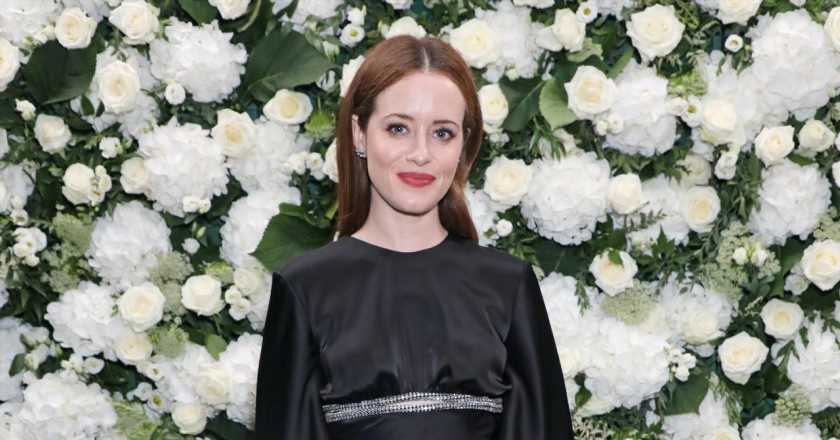 Doomsday Machine will chronicle Facebook’s recent challenges and shocking revelations, as well as lift the lid on the relationship between Sheryl Sandberg and Mark Zuckerberg. Here’s everything we know about the series so far…

If you’ve seen David Fincher’s 2010 The Social Network, starring Jesse Eisenberg as Mark Zuckerberg, you’ll have witnessed the – we can only assume – true(ish) story of how Facebook grew out of a university dorm room, turning one awkward student into one of the richest and most powerful men in the world.

How rich? Even after losing $6 billion (£4.4 billion) in personal wealth this week due to Facebook’s shutdown, the longest outage in its history, Zuckerberg is still fifth on the list of the world’s richest.

Women Talking: Miriam Toews’ standout novel is being made into a star-studded film

The film chronicles Facebook’s inception and growth from 2003-2005. In 2007, Zuckerberg met one Sheryl Sandberg at a Christmas party and, come 2008, she had left Google and joined Facebook as chief operating officer, the position she still holds today.

It’s now been announced that Sandberg will be played by The Crown’s Claire Foy in a new scripted series all about Facebook’s unstoppable rise and its more recent revelations. Here’s everything we know about Doomsday Machine so far…

What is Doomsday Machine about?

This series will be based on Sheera Frenkel and Cecilia Kang’s bestselling book An Ugly Truth: Inside Facebook’s Battle for Domination, as well as their reporting in the New York Times and that of New Yorker journalist Andrew Marantz.

Doomsday Machine: Facebook COO Sheryl Sandberg has not been played on screen before.

Deadline reports that the series will chronicle “the political and social minefields Facebook has navigated on its relentless quest for growth,” covering the period the 2016 US election to the most recent revelations including the disclosure of XCHECK, “a program that shielded VIP users including Donald Trump from the platform’s normal rules and regulations.”

Variety also reports that the show will cover how the social media company was aware of the mental health risks that Instagram posed to younger users, as well as how Zuckerberg used the Facebook News Feed as “his own propaganda machine” to push good news stories about the company to the public.

To ensure the plot’s accuracy, Variety reports that several journalists will be brought on board as consultants.

Who else is involved with Doomsday Machine?

The series is being adapted by Pulitzer Prize-winning playwright and Homeland Elegies author Ayad Akhtar, and will be produced by studios Anonymous Content (Spotlight) and wiip (Mare of Easttown), which is hugely promising news.

Aside from Claire Foy as Sandberg, no other casting news has been announced yet.

Doomsday Machine: Who will be the Mark Zuckerberg to Claire Foy’s Sheryl Sandberg?

When will Doomsday Machine be released?

No further information on a release date or channel has been released yet but, as with the casting news, we’ll be sure to keep you updated as and when there are more announcements.