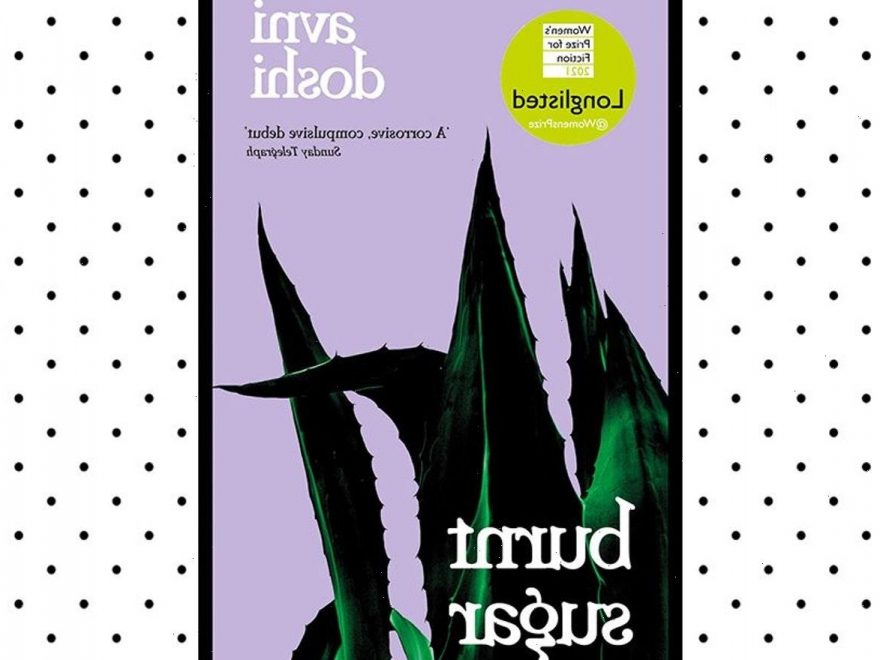 Longlisted for the Women’s Prize For Fiction 2021 and shortlisted for the 2020 Booker Prize, Avni Doshi’s Burnt Sugar has captivated readers and will now be adapted for the big screen.

Another day, another literary adaptation announcement that sees us adding books to our online shopping baskets and waiting eagerly to watch a beloved book come to life on the screen.

Avni Doshi’s Burnt Sugar is the latest to join the 2021 book-to-screen adaptation list, following in the footsteps of Anthony Doerr’s All The Light We Cannot See, Candice Carty-Williams’ Queenie and Lisa Taddeo’s Three Women.

The novel, which was shortlisted for the 2020 Booker Prize and longlisted for the Women’s Prize For Fiction 2021, is being adapted as a feature film and will be directed by Academy Award-nominated filmmaker Deepa Mehta.

Keep reading to find out what we know so far about the exciting adaptation.

The 7 book adaptations to get excited about this autumn

What is Burnt Sugar about?

Set in the Indian city of Pune, Burnt Sugar follows the story of Tara, who was a wild child in her younger years. The official synopsis reads:

“In her youth, Tara was wild. She abandoned her marriage to join an ashram, took a hapless artist for a lover, rebelled against every social expectation of a good Indian woman – all with her young child in tow. Years on, she is an old woman with a fading memory, mixing up her maid’s wages and leaving the gas on all night, and her grown-up daughter is faced with the task of caring for a mother who never seemed to care for her.”

Hamish Hamilton, who published the book, said: “This is a love story, a tale of obsession and betrayal. But not between lovers – between mother and daughter. Sharp as a blade and laced with caustic wit, Burnt Sugar unpicks the slippery, choking cord of memory and myth that binds two women together, making and unmaking them endlessly.”

Although it is Doshi’s debut novel, the book has sold 150,000 copies and has been lauded for its crisp, immersive writing and “electrifyingly truthful” take on mother-daughter relationships. We’re sure that the familial dynamics will become the on-screen focus, so we’re excited to see how the tense drama of the book translates into film.

Who stars in Burnt Sugar?

We don’t have any casting details yet, but now that Propagate Content has snapped up the film rights and confirmed Deepa Mehta as the director and writer, we’re anticipating an announcement soon.

Tom Jones: Hannah Waddingham joins the cast of ITV’s latest series based on the literary classic

Do we have any other details?

As well as taking the directorial helm for this project, Mehta has also directed other book adaptations. She is known for her work on Midnight’s Children, Funny Boy, and the trilogy Fire, Earth and Water. When it comes to TV, she directed the pilot for acclaimed Apple series Little America and Showtime’s upcoming Yellowjackets.

Speaking to Deadline about the Burnt Sugar adaptation, Mehta says:

“Depicting complicated human connections are what drive most of my projects and I look forward to delving into the complex, layered and at times surprisingly dark, mother-daughter relationship that is so shockingly illustrated in this novel.

“Burnt Sugar is often sprinkled with razor sharp humour and its unexpected take on the old-as-time relationship left me gasping. It grabbed me from its first sentence and I couldn’t say yes fast enough when I was asked to bring the vision to the screen.”

As well as being brought to us as a feature film, The Lot Productions has also licensed theatre rights for Burnt Sugar with a view of developing a London play to premiere in the 2023 season. The novel will be adapted by writer Carmen Nasr with the cast and creative team to be announced.

When will Burnt Sugar be released?

Because the project isn’t yet in the casting stages, it’ll be a while before we know when we can expect the film to be released. We’ll update this space with the latest news as and when we get it.

In the meantime, you can check out 27 books you need to add to your reading list before they come to the screen.