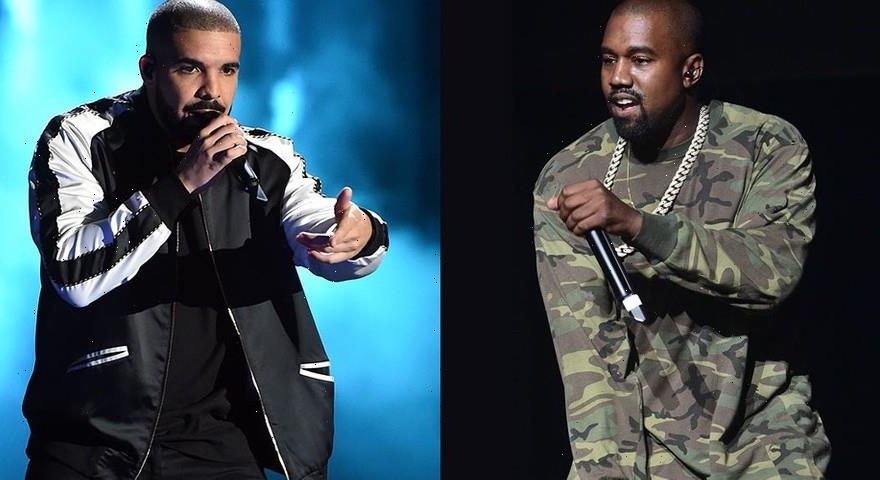 The upcoming Free Larry Hoover concert is expected to be one of the biggest music events of the year, bringing together Drake and Kanye West after they reconciled from their feud.

The concert is set to occur at the Los Angeles Forum on December 9 and will give fans a potential once in a lifetime to see two competing rappers take the same stage to perform their respective albums Certified Lover Boy and DONDA. Ticket sales for the concert initially began on November 22 and cost around $200 to $500 USD. However, due to re-sale prices, the prices of the seats have gone up to around $7500 USD on Ticketmaster.

Fans have taken to Twitter to react to the staggering increases in prices with many agreeing that the prices are quite outrageous. A Twitter user claimed that the two rapper’s beef was just for show and that it was all to bring ticket sales in, “These two stay finessing yall. They were never beefing.”

Check out some of the responses below.

In other music news, French Montana says it is harder to make it as a rapper than in the NBA.
Source: Read Full Article