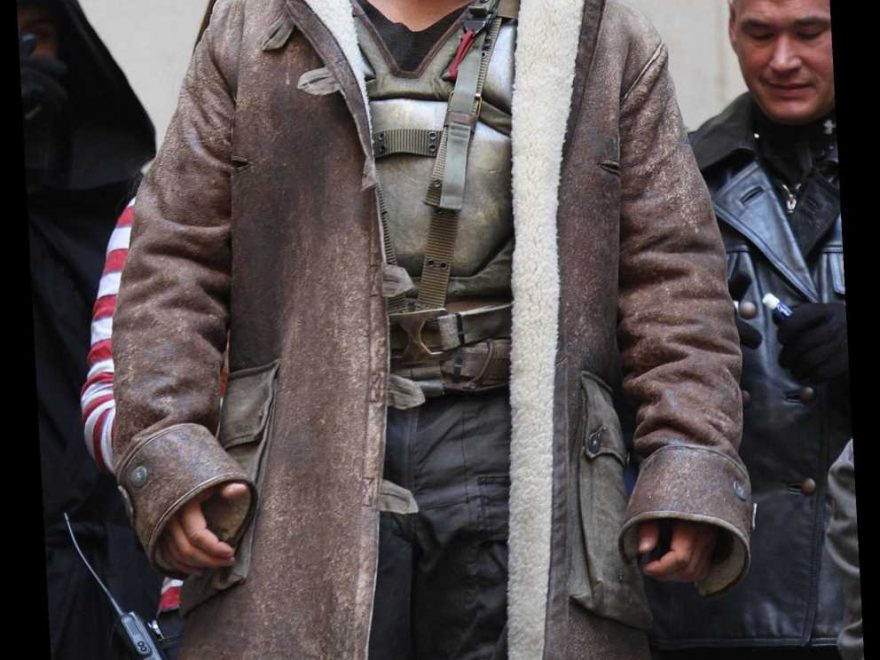 “The Dark Knight Rises” director recently joined Josh Horowitz’s “Happy Sad Confused” podcast to chat about his latest movie, “Tenet.” And, in doing so, he finally answered a question that’s been on the internet’s mind since the first images of the movie: Why do the actors in Nolan’s films always seem to have his hair?

With the looks of Robert Pattinson in “Tenet” and Leonardo DiCaprio in “Inception,” it’s easy to see the resemblance between the actors and their director.

So what’s the truth? Well, hair it is!

Nolan said, “I’ve been teased about it in the past.” The director said he believes actors have a “slightly mischievous tendency” to notice that writer-directors may have put a bit of themselves into their films, and then “build on that.”

He did, however, reveal one character that is surprisingly inspired by him.

“I mean, Tom Hardy maintains that Bane is somehow based on me. I’ve never figured that one out. But in Tom’s mind there’s some very complex interweaving of impulses and influences that somehow I have a voice in,” he said.

While that’s not the answer we were expecting (especially considering Bane’s glaring lack of the Nolan ’do), it raises even more questions.

Does this mean the director has an appreciation for lovely, lovely singing voices? Does he seemingly hate the NFL? Also [in Batman’s voice], “Where’s the trigger!?”

According to Nolan, similarities between himself and the actors are “certainly not conscious” on his part, but now that we’ve heard Hardy based Bane on him, who knows how deep this rabbit hole goes?

Internet, you’ve merely adopted the dark. Chris Nolan was born in it.