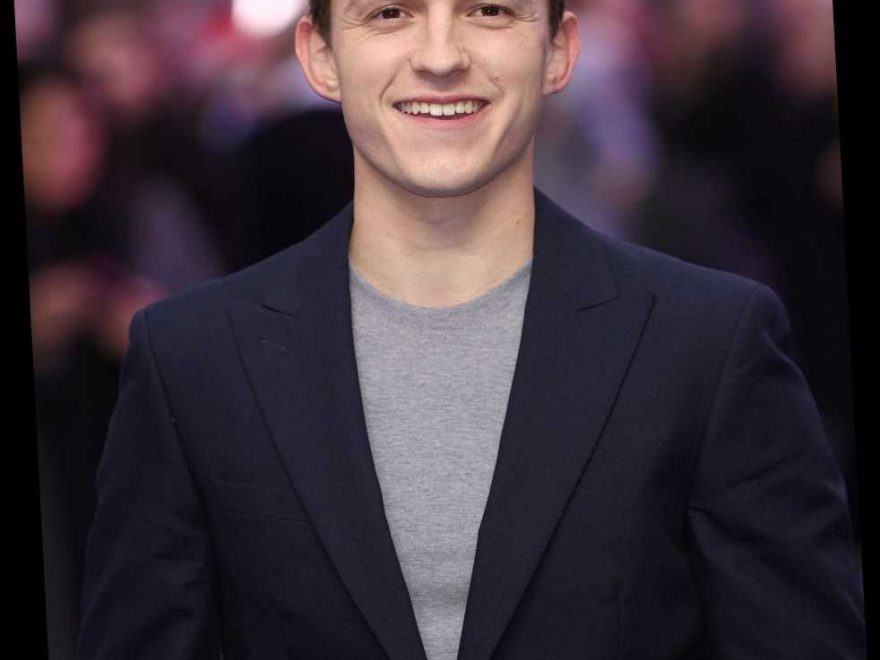 Tom Holland certainly isn’t slacking on fitness during his time in self-isolation.

The actor had his Instagram fans swooning on Wednesday when he showed off an impressively chiseled physique while executing a “handstand challenge,” in which he tried to put on a T-shirt while performing a handstand.

Though the “Spider-Man: Far From Home” star dropped a few curse words along the way, his attempts were certainly earnest.

With his fourth attempt at the T-shirt maneuver, success was achieved.

By Thursday, both Gyllenhaal and Osterfield had completed the challenge on their own Instagram Stories.

As for Reynolds, he replied simply: “No.”

“So I just watched Tom Holland put a T-shirt on whilst doing a handstand,” wrote one person. “My day is complete.” Added another: “I haven’t stopped thinking about this stupid handstand T-shirt contest that Tom Holland did and if more boys would like to do it right now I wouldn’t COMPLAIN.”

Holland, 23, had been at work on a new film, “Uncharted,” in Germany before the coronavirus pandemic shut down production. Since then, he’s been hunkered down in London while continuing to make headlines for his quirky and alluring presence on social media.

Earlier this week, he connected with Justin Bieber on Instagram Live, updating fans on their goings-on while in quarantine.