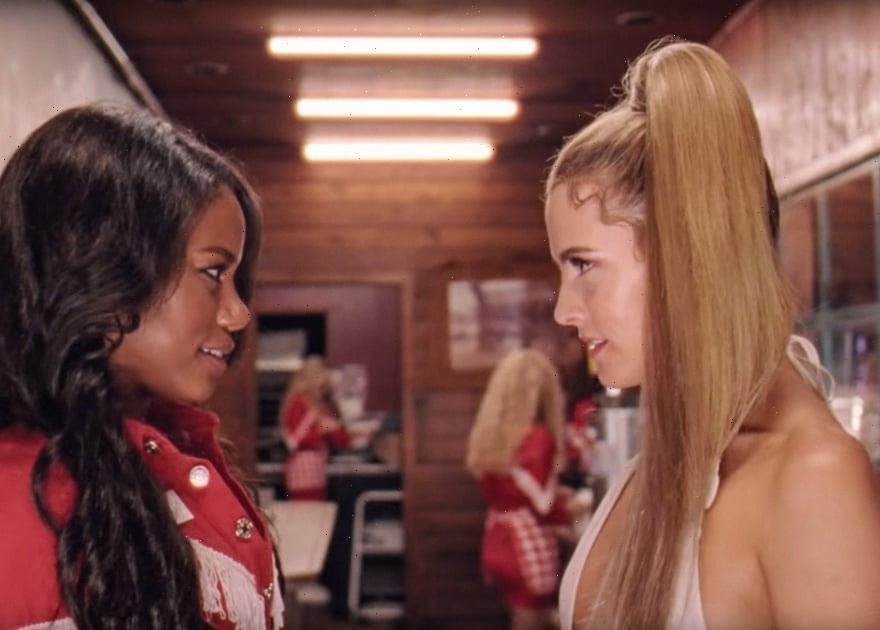 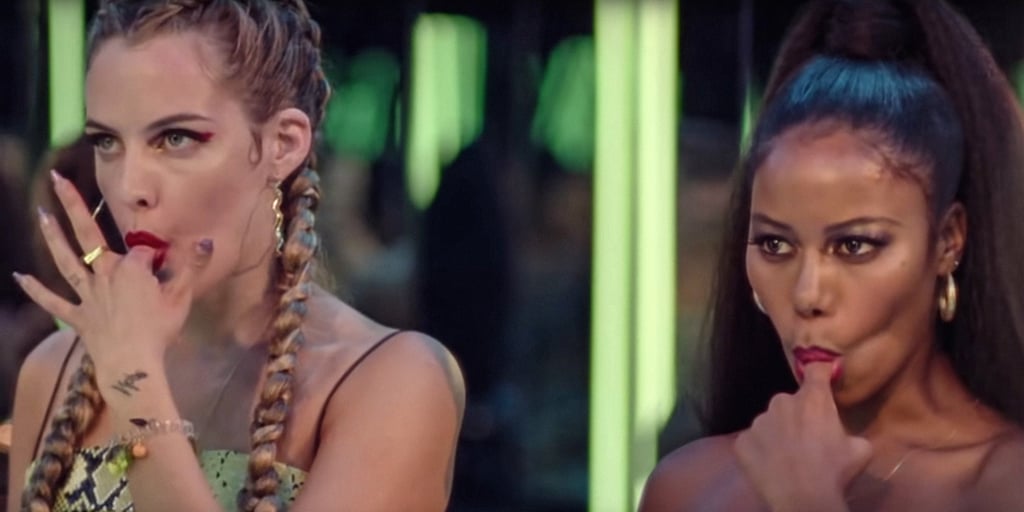 Trust Me, Zola Might Just Be the Wittiest and Wildest Movie of 2021

If you don’t already have plans to see Zola, this is your sign to make some. Based on the infamous 148-tweet thread, the film follows a Detroit waitress as she gets swept up in what becomes one of the wildest moments of her life thanks to a sex worker named Stefani and her pimp/”roommate,” X. It also features Taylour Paige (Zola), Riley Keough (Stefani), Nicholas Braun (Derrek), and Colman Domingo (X) in some of the best work of their careers. While I was ready for a wild ride, I wasn’t ready for a film that includes nuanced references to police brutality and right-wing Christian propaganda while telling a story that’s witty, intelligent, and at times, dark. I’ve only seen one movie in theaters this year, and I’m glad it was Zola. If my testimony hasn’t already sold you on watching the film, ahead are five of Zola‘s wildest moments.