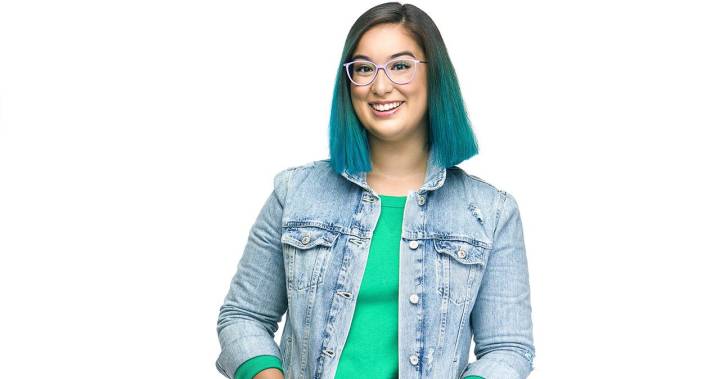 Just in time for back-to-school, there will be a new friend joining YTV.

On Sept. 3 on The Zone, musician, comedian and photographer Tyra Sweet will be joining YTV as a new host.

Although a newcomer to TV, Sweet is certainly not new to performing. After taking improv classes at Second City in 2015 — starting with the Improv for Anxiety program, then continuing to the regular improv program — she was accepted into and completed the Conservatory Program in 2016-17.

During her time at Second City, she also studied standup and clown. She has performed improv, sketch and standup across the city at venues such as Bad Dog Theatre, Comedy Bar, the Social Capital and Second City.

Sweet, who grew up in Oakville, Ont., and currently lives in Toronto, has been playing the violin since she was three. She is an alumna of the Young Artist’s Performance Academy at the Royal Conservatory of Music (now known as the Phil and Eli Taylor Performance Academy for Young Artists) and can play the SpongeBob SquarePants theme song. She also teaches the violin.

On top of all that, she is a freelance photographer who specializes in portrait and event photography and her work has been featured and credited in Now Magazine, the Toronto Star, Toronto Life and the Huffington Post.

“I grew up watching The Zone, just like every other kid across Canada, so joining The Zone is truly a childhood dream come true for me,” Sweet told Global News.

“To be a part of this iconic program and to be able to speak to kids across the country is such an amazing opportunity and an honour. I can’t wait to introduce myself to all the Z-Heads out there!”