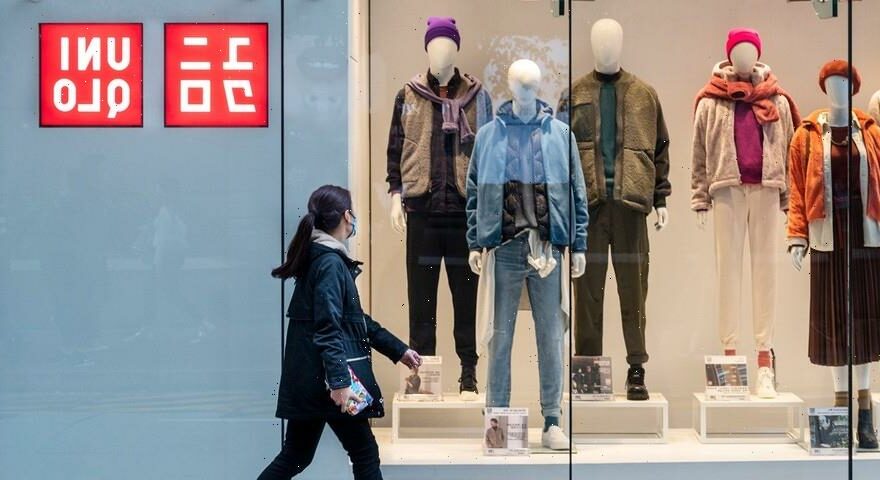 Uniqlo wants customers to mend their clothing items rather than discard them and purchase replacements. After rolling out a clothing repair and remake service in London and New York, the retailer has expanded its efforts to include its home country of Japan.

The space is called Re. Uniqlo Studio and has launched in the Chitosedai Uniqlo of Tokyo’s Setagaya Ward.

In the repair studio, Uniqlo seamstresses will mend holes, rips and frays and replace buttons on Uniqlo products, regardless of when they were purchased. Staff aims to complete every repair same-day, with rates ranging from$3.40 USD to $10.20 USD (¥500 YEN to ¥1,500 YEN).

Along with repairs, seamstresses also offer remake services, allowing customers to spruce up older clothing items. Beginning at $3.40 USD (¥500 YEN), remakes include the embroidery of words or logos, as well as the transfer of hand-drawn illustrations to clothing via a ScanNCut machine. Some collaboration items, however, may be excluded from this service.

Re. Uniqlo Studio is up and running in the Chitosedai location from now through March 31, 2023. Hopefully, Uniqlo will make the repair and remake service a permanent fixture to continue to champion sustainable clothing consumption habits.

In other fashion news, Burberry’s “The Night Before” campaign stands up for self-expression.
Source: Read Full Article