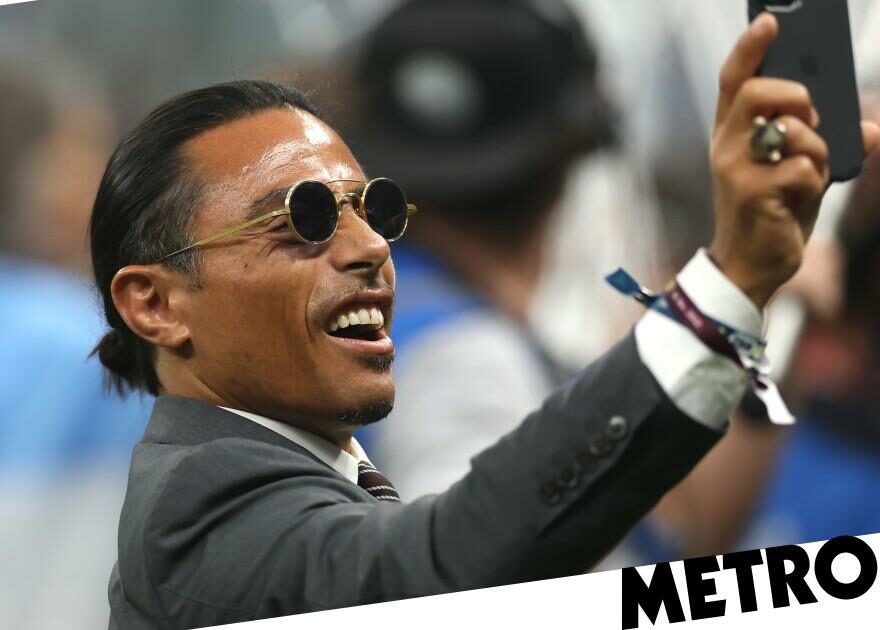 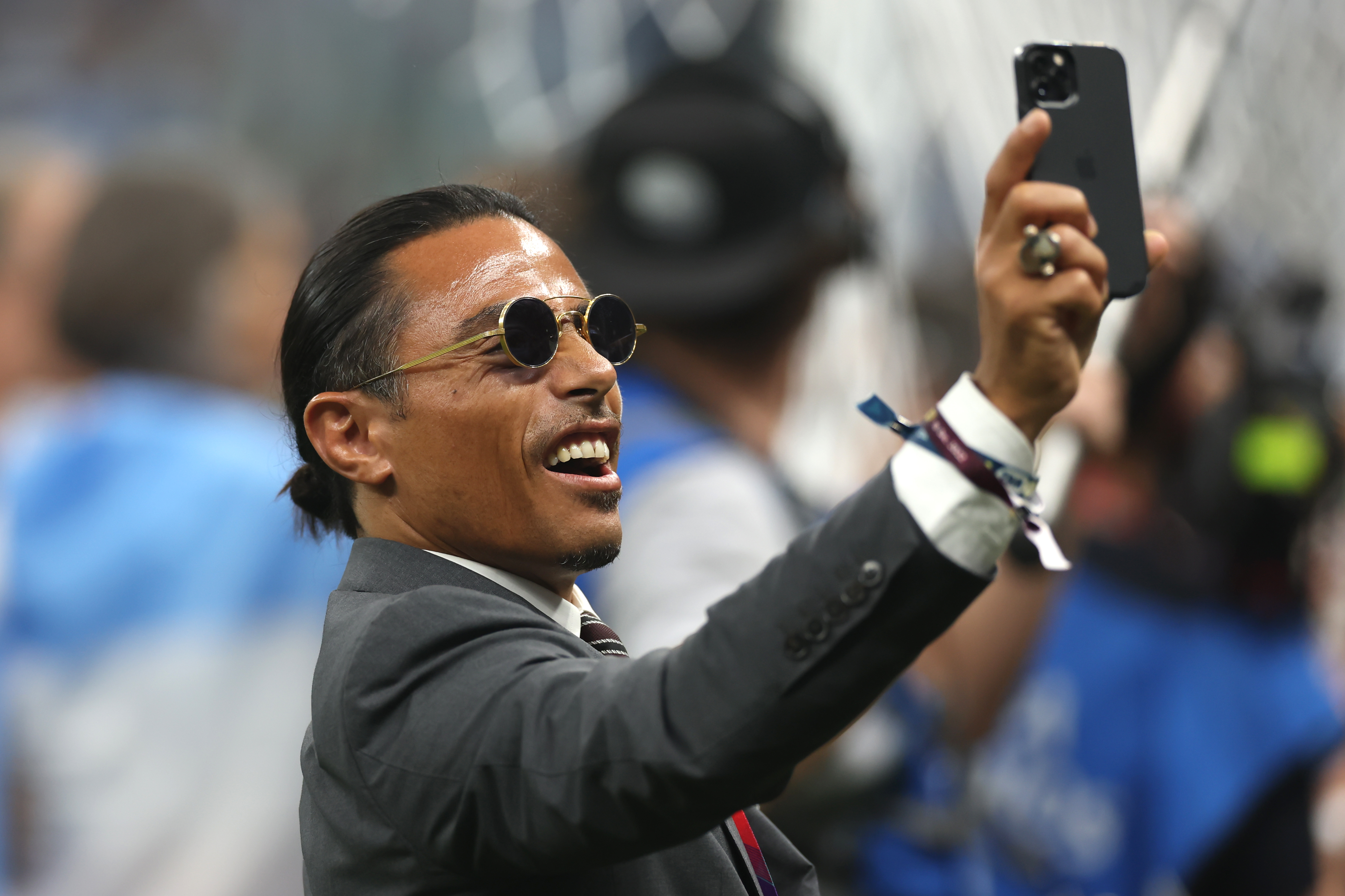 Salt Bae caused controversy after his appearance on the field in Qatar following the World Cup on the weekend, and now, well, he’s banned from another massive sporting tournament.

The Turkish chef, 39 – whose real name is Nusret Gokce – apparently broke a key Fifa rule after making his way onto the pitch after Argentina’s win over France in the final, and he even held and kissed the iconic trophy as he posed with the players, and, while mingling among the players at the Lusail Stadium, La Albiceleste, even bit one’s medal.

He also tried several times to get a selfie with Lionel Messi, which had punters cringeing from their seats.

Safe to say his appearance on the pitch didn’t go down well, with his actions condemned by people online.

According to Fifa rules, the 18-carat gold trophy – nicknamed the Jules Rimet – can only be touched by winners of the tournament and heads of state.

The rules state: ‘The original Fifa World Cup Trophy can only be touched and held by a very select group of people, which includes former winners of the Fifa World Cup and heads of state.’

Following the display and internet outcry, a tweet suggested he was now barred from attending the US Open Cup final, which is the longest-running soccer tournament in the United States.

The Argentinian FA said in a statement: ‘The players of the Argentine soccer team ended the festivities by flying over in a helicopter over the crowd of fans who gathered in the city.

‘They made that decision after verifying that they could not continue advancing by bus in the middle of the crowd.’