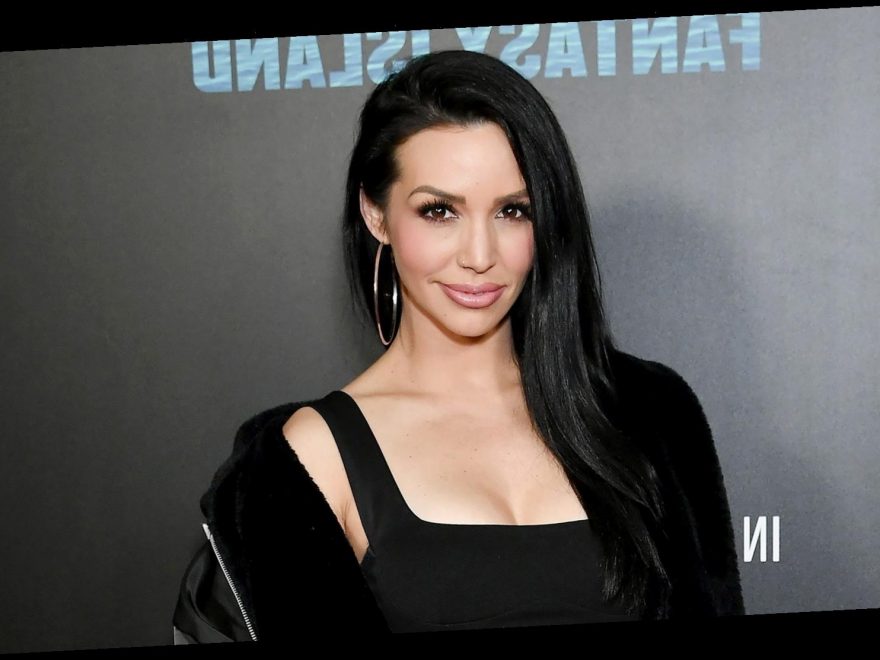 Vanderpump Rules editor Bri Dellinger revealed that she was fired by Bravo after coming under fire for admitting to embarrassing Scheana Shay.

“To any of the cast members who wanted me out: I’m out!” Dellinger wrote in a since-deleted open letter on the Reality TV Therapist website, according to multiple Bravo blogs and fan screenshots. “To the critics who have made it their mission to get me fired: you succeeded in your short-sighted mission and solved nothing. I’ve been removed from the show I love and, while it is a heart-break for me because I genuinely loved editing this show, it will not ruin me professionally, nor will it change the editing of the show at all.”

The Emmy nominee made headlines on May 11 when she spilled secrets about editing the Bravo reality series during an appearance on the “Twisted Plot Podcast With Evelyn Marley.”

“If Scheana knew what was good for her, she’d befriend me because my favorite game is finding all of the embarrassing things that Scheana does and putting them all in,” she said in the since-deleted episode. “[The editors] joke that Scheana’s memoir will be Death By a Million Embarrassments.” 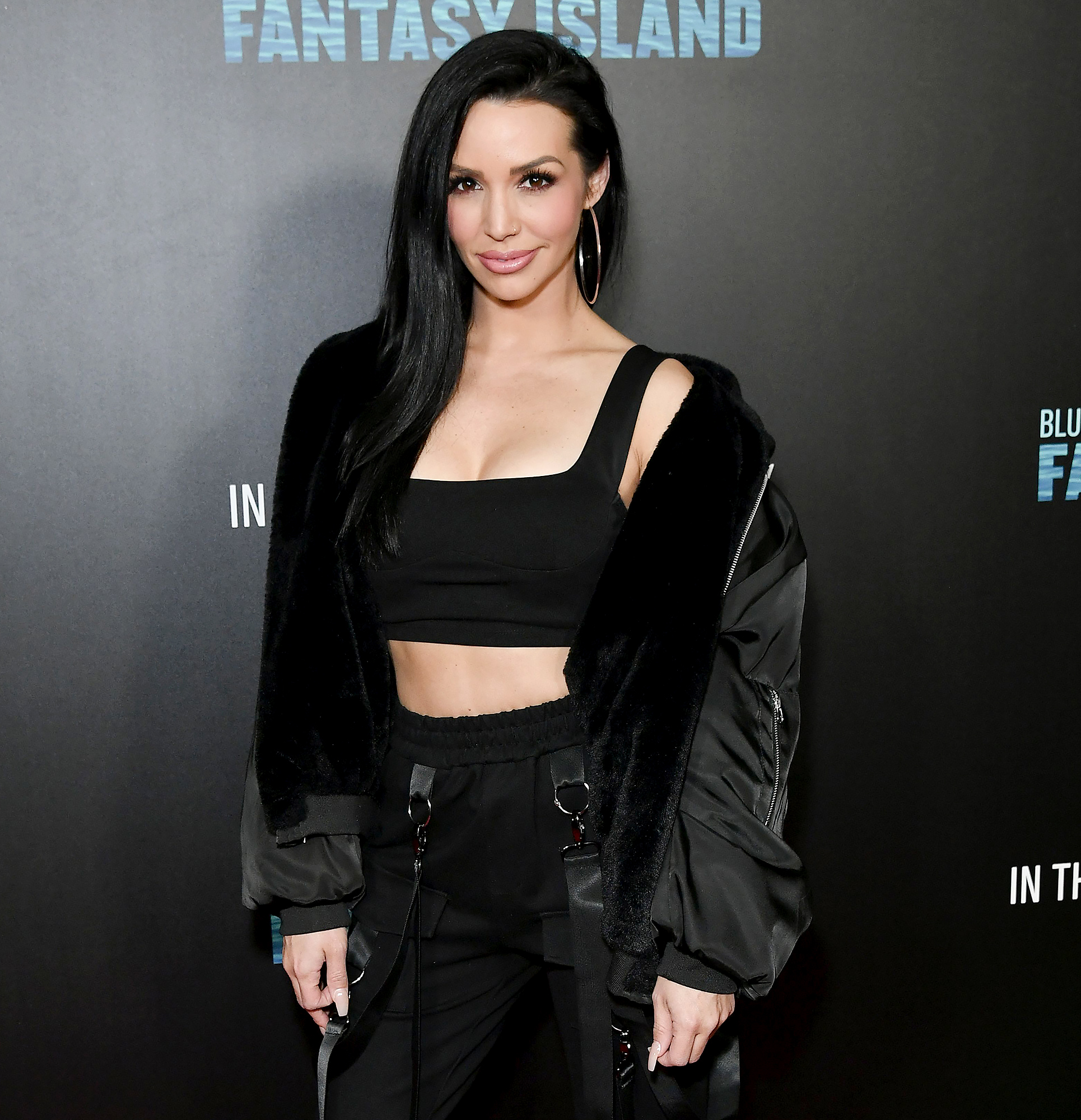 Dellinger also confessed that she did not want to edit Jax Taylor and Brittany Cartwright’s wedding and claimed much of the cast never went out of their way to befriend her.

After the TV editor appeared on the podcast, Shay, 35, wrote in a since-deleted tweet to Bravo executive Andy Cohen, “Hey @Andy I have some tea for you … check your DMs!” She later “liked” a fan’s tweet calling for Dellinger to be “demoted.”

The “Good as Gold” singer has been outspoken in recent months about the way she is portrayed on the show, which she has starred on since its 2013 premiere.

“You see a very one-dimensional, boy-crazy desperado,” she said via Instagram Live on May 12, acknowledging that she “can be annoying at times [but] that’s why it’s entertaining.”

Us Weekly has reached out to Bravo for comment.