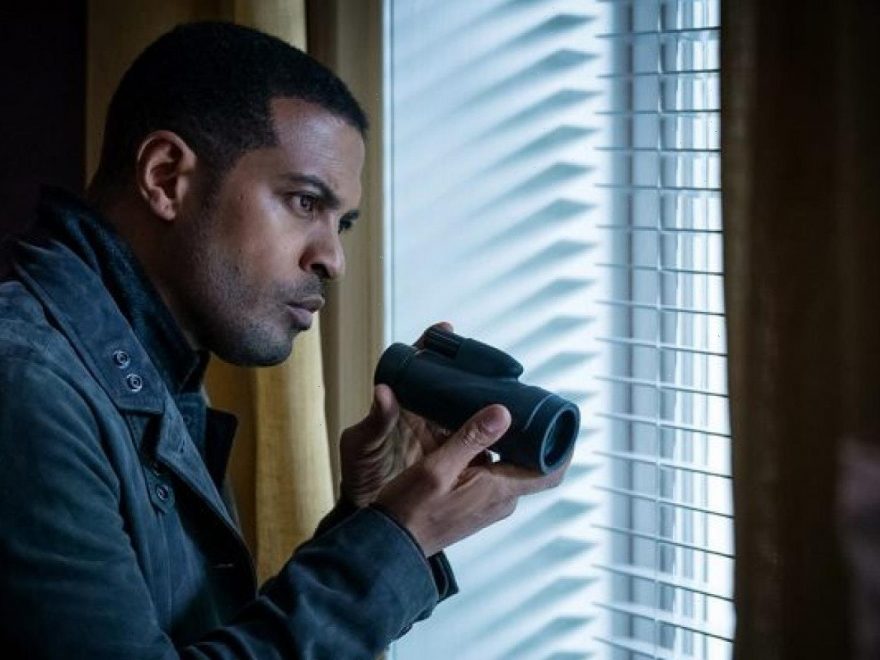 Here’s everything we know about ITV’s new thriller series, Viewpoint.

ITV has been delivering some great thrillers recently, including Emily Watson’s three-part mini-series Too Close and the third season of Anna Friel’s Marcella. That’s why we have high hopes for the channel’s upcoming series, Viewpoint.

ITV’s Too Close: the vital message you might have missed in the final episode

What is ITV’s Viewpoint about?

Set in Manchester, Viewpoint focuses on DC Martin Young, who sets up an observation post in the home of single mother Zoe as part of a police surveillance investigation. The detective keeps tabs on the home of a missing primary school teacher, whose partner is the prime suspect. But it turns out that Zoe is also a “secret voyeur”.

As per ITV’s press statement, Viewpoint is inspired by Rear Window and The Lives Of Others, and is described as being a “contemporary, character-driven mystery with a seductively intimate feel. But ultimately, it’s as much about friendship, trust and community as it is about solving a crime.

“Exploring the tension between our public and private lives and the secrets and horrors that thrive behind closed doors… especially when we think no-one’s watching.”

Who stars in ITV’s Viewpoint?

Is there a trailer for ITV’s Viewpoint?

As you can see in the most recent trailer shared on Twitter, it looks like a dark series, full of twists and turns – and everybody is acting a little bit suspicious. “Everyone thinks their secrets are safe, Zoe, and they’re really not,” DC Young curiously says at the end.

When is ITV’s Viewpoint released?

We don’t have too long to wait for the drama to begin. Viewpoint starts on ITV at 9pm from Monday 26 April. The mystery then unfolds over five consecutive nights.