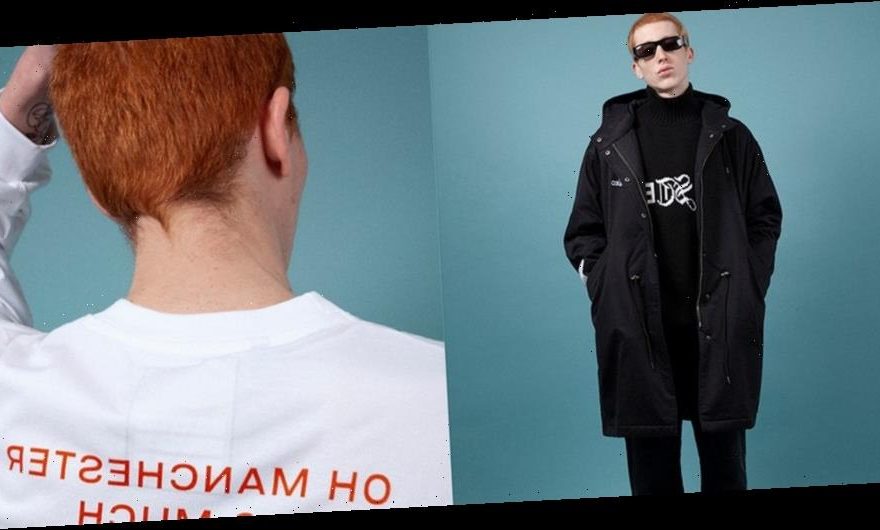 The north of England in the 1980s was a testing time, fighting deindustrialization and a political divide, yet despite this, the northerner’s spirit continued to prevail. Community was everything, and within these were urban subcultures that pioneered styles that remain and live strong today, namely mods, casuals, and skinheads. For its latest work, Wasted Paris has looked at these unlikely influences for its Fall/Winter 2020/21 presentation, delivering a collection titled “Always Faithful.”

Wasted Paris draws directly from British societies in the 1980s, capturing this in a lookbook that channels the U.K. in winter through desaturated and sparse photographs. Equally, the collection looks more closely to mods, casuals, and skinheads, delivering garments that are inspired by signatures of these subcultures and trends.

Naturally, the Parisian label has also added its elevated twist to everything, too. For example, a bomber jacket that references the skinhead movement is delivered in cozy sherpa fleece, but also features patches in the same way skinheads would customize their outerwear. Mods are paid homage to through Wasted Paris’ parka, which is oversized and fitted with drawcords on the waist, while another nylon jacket further nods to mods. Lastly, tartan patterns have been used frequently throughout both men’s and women’s collections as a reference to casuals, appearing on cardigans, scarves, and work alongside liner jackets in colors such as black or orange.

Throughout the FW20/21 range, you’ll also find inspirations drawn from military gear, which back in the ’80s also found itself inspiring looks worn by mods, casuals, and skinheads. Here, Wasted Paris adds tags and labels, and even serves some pieces in a camouflage pattern.

Wasted Paris’ FW20/21 “Always Faithful” collection can be seen in the lookbook above, while a selection of pieces are currently available to purchase on Wasted Paris’ website now.

In other news, here is everything that’s dropping at HBX this week.
Source: Read Full Article