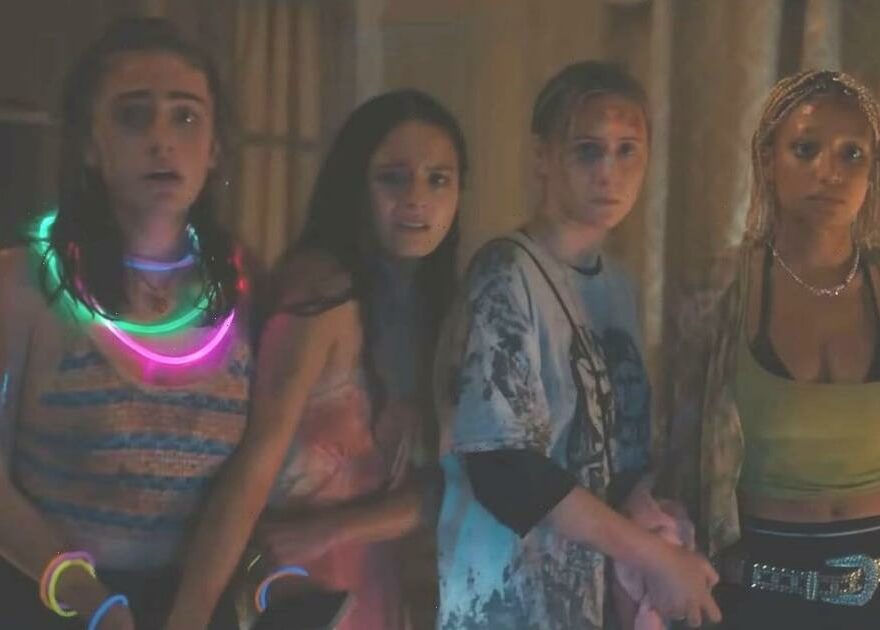 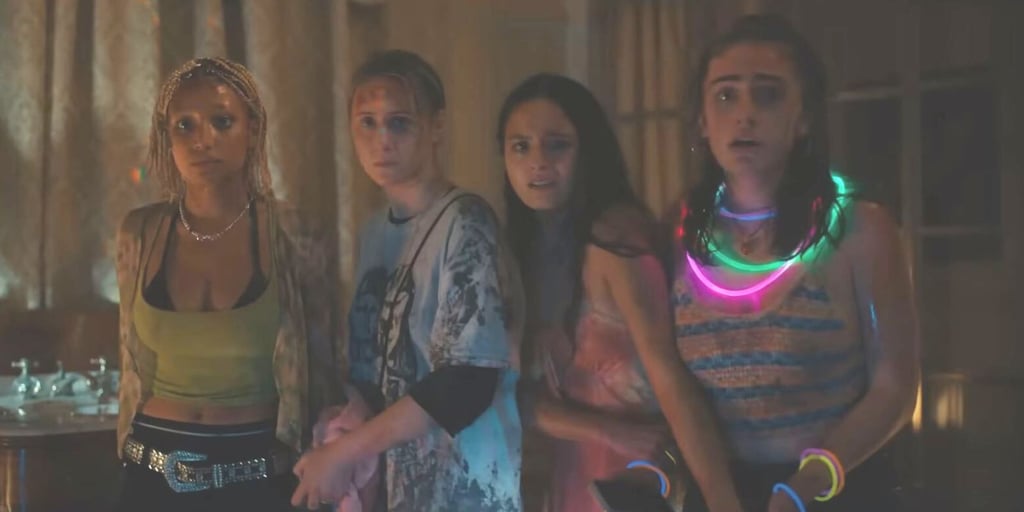 Watch All the Trailers For A24 Movies Coming This Year

The production company A24 is known for its unique artistic style and explorative themes. Since its launch in 2012, A24 has created and produced films that have garnered critical acclaim and gained cult followings. From out-of-the-box horror films like “Hereditary” and “Midsommar” to independent dramas like the Oscar-winning “Moonlight” and “Lady Bird,” A24 is responsible for some of the most aesthetically beautiful and unique films in the industry, and the company only continues to grow and release more groundbreaking films with each passing year.

This year, A24 is releasing a number of incredible titles — here are some of the best and most popular trailers for upcoming A24 films!