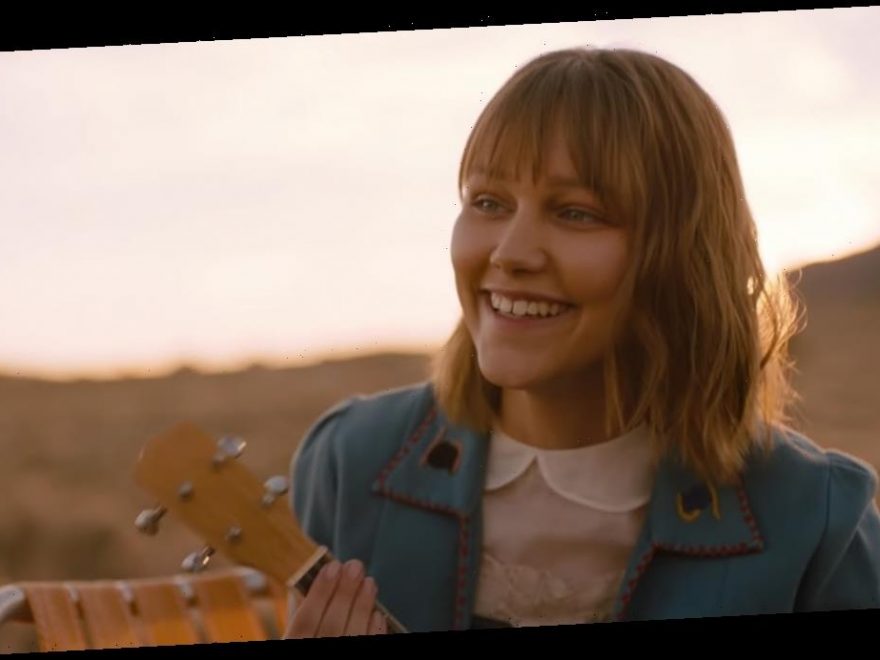 Grace VanderWaal is making her acting debut in a role she was seemingly destined to play. The 16-year-old singer, who got her start on America’s Got Talent, will star in the Disney+ adaptation of Jerry Spinelli’s 2000 young-adult book, Stargirl. The recently released trailer, shown above, offers a first look at the touching and relatable story.

In addition to its titular character, Stargirl primarily follows Leo Borlock (Graham Verchere), an introverted teen captivated by a classmate’s whimsical and fearless personality. The movie seems to contain many musical moments, which doesn’t come as a surprise considering VanderWaal’s talents. Watch the trailer before Stargirl hits Disney+ on March 13.