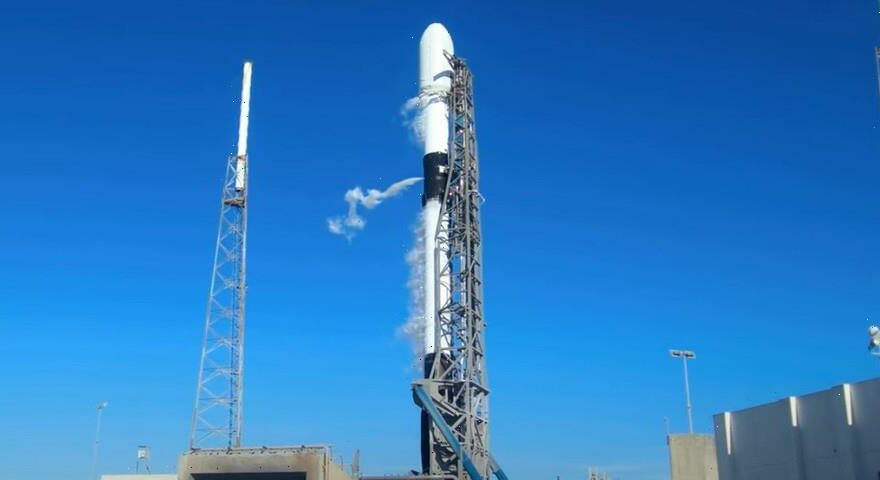 For its momentous 200th flight and first mission of 2023, Elon Musk’s SpaceX launched 114 satellites to orbit. The SpaceX Falcon 9 rocket took off this morning from the Cape Canaveral Space Force Station in Florida.

The flight was named Transporter-6 and served as the 15th launch and landing for this particular Falcon 9 rocket. The booster had supported 10 other Starlink missions, among other space explorations.

Among the 114 satellites being carried into space were “cubesats, microsats, picosats and orbital transfer vehicles carrying spacecraft to be deployed at a later time,” the company described in a mission recap. 36 of the cubesats were “SuperDoves,” satellites engineered to observe Earth from afar.

Watch SpaceX’s first mission of 2023 above.

In other tech news, Sam Bankman-Fried has pled not guilty to fraud and other FTX-related charges.
Source: Read Full Article