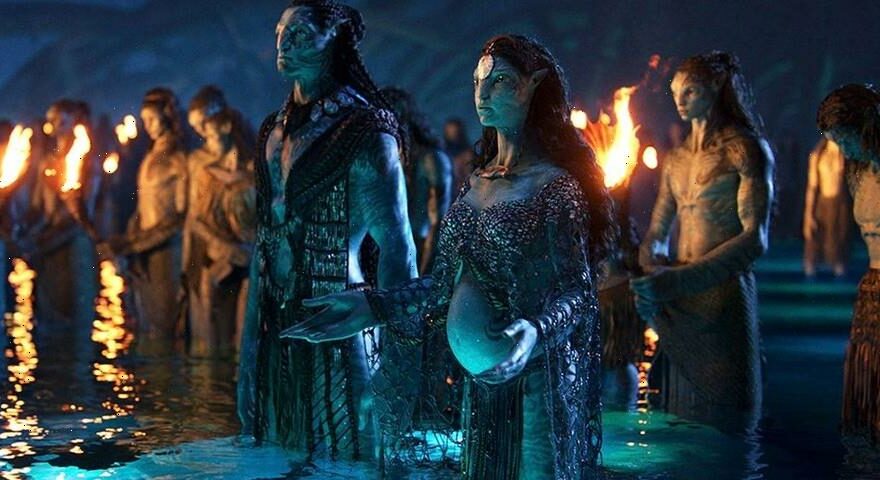 The first full trailer for James Cameron‘s Avatar: The Way of Water is here. The sequel, which follows the highest-grossing film of all time, will begin releasing overseas on December 14 with the U.S. premiere scheduled on December 16.

The sequel takes place more than a decade after the happenings of the 2009 film. At the center of the plot is the Sully family: Jake, Neytiri and their children. According to the official synopsis, the movie chronicles “the trouble that follows them, the lengths they go to keep each other safe, the battles they fight to stay alive, and the tragedies they endure as they fight for their home on Pandora.” Packed with state-of-the-art visuals, the trailer includes a reference to the original title, with Na-vi’s signature phrase: “I see you.”

Sources reported that the movie has a runtime of three hours and 10 minutes, which is 29 minutes longer than the flagship title. Notably, The Way of Water will arrive as the first of four Avatar sequels. Producer Jon Landau previously stated that fans can expect a “fulfilling resolution to each film, but when looked at as a whole the journey across all four will create a larger epic saga.”

Watch the official Avatar: The Way of Water trailer above.