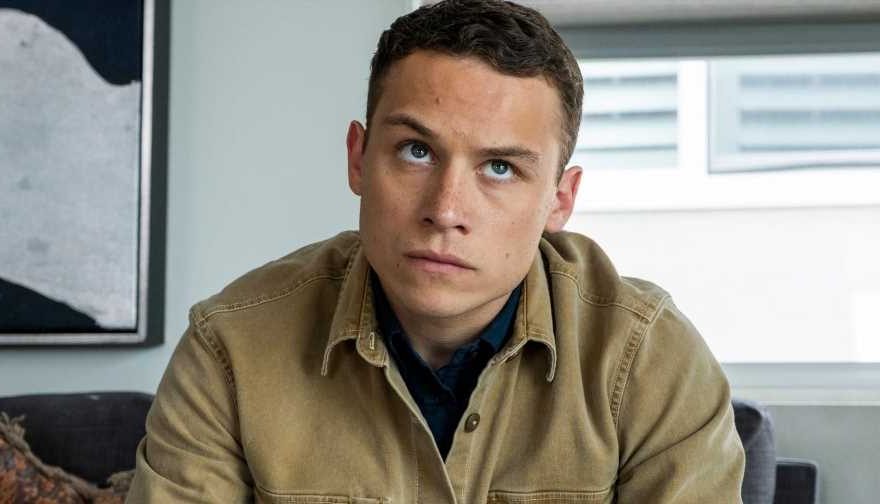 Too hot to celebrate 4th of July outside? No worries! Us Weekly is breaking down what to watch over the holiday weekend.

Ahead of Animal Kingdom‘s fifth season, binge the last four seasons and don’t miss a moment of the crime-filled action — including that season 4 cliffhanger leading up to the premiere. Season 5 of Animal Kingdom debuts on TNT Sunday, July 11, at 9 p.m. ET. 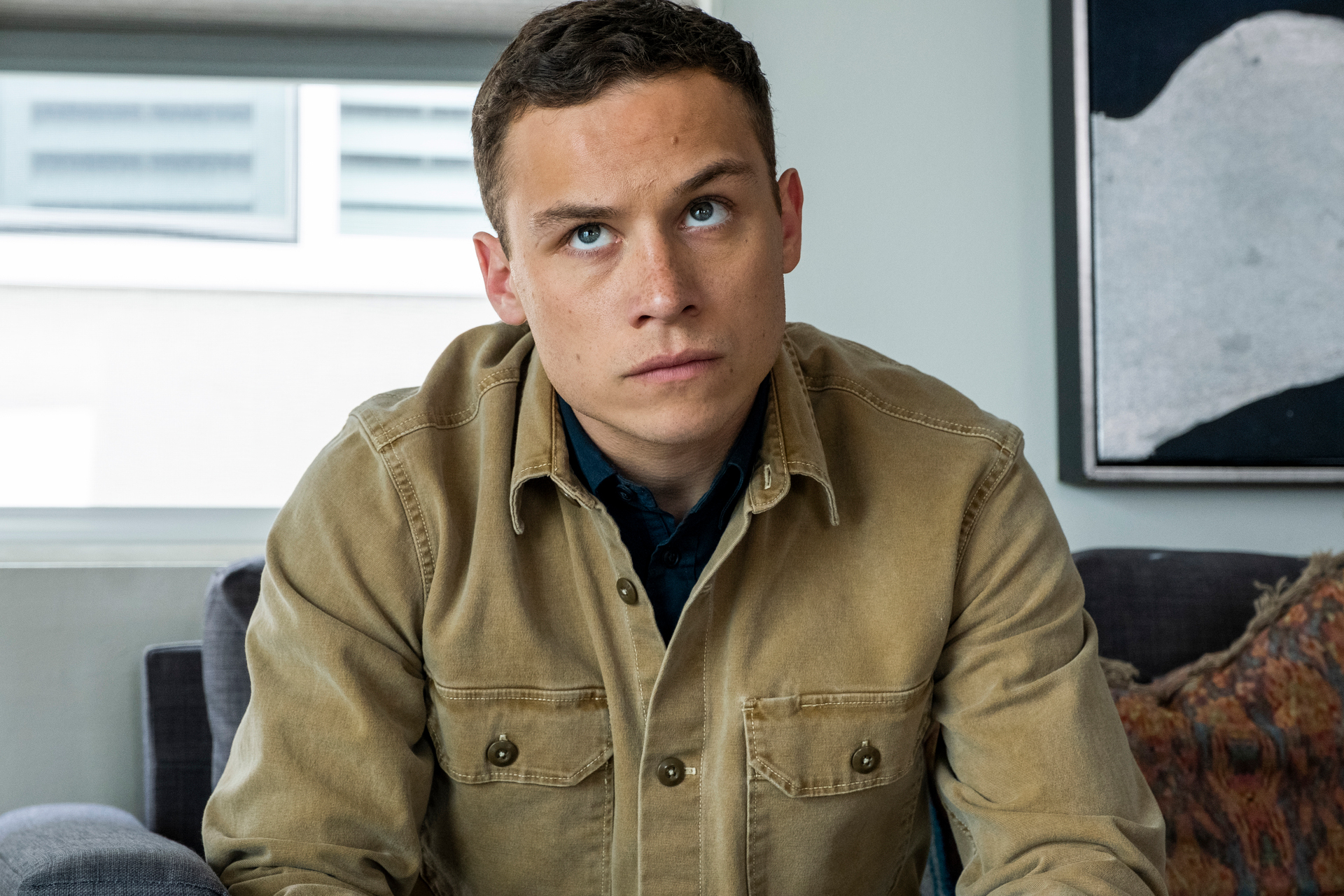 If you’re looking for reality TV, season 2 of Too Hot to Handle is now available to stream on Netflix, featuring a new group of singles thinking they’re going to spend the summer hooking up, only to be shocked by Lana’s arrival and a major twist. Can they abstain from sex for $100,000?

As always, on July 4th, you can catch Macy’s 4th of July Fireworks Spectacular! Beginning at 8 p.m. on NBC, the 54th annual celebration will feature performances by Coldplay, OneRepublic, Reba McEntire and more ahead of the iconic fireworks display, lighting up New York City’s summer sky.

For more to watch over the holiday weekend, watch the video above.