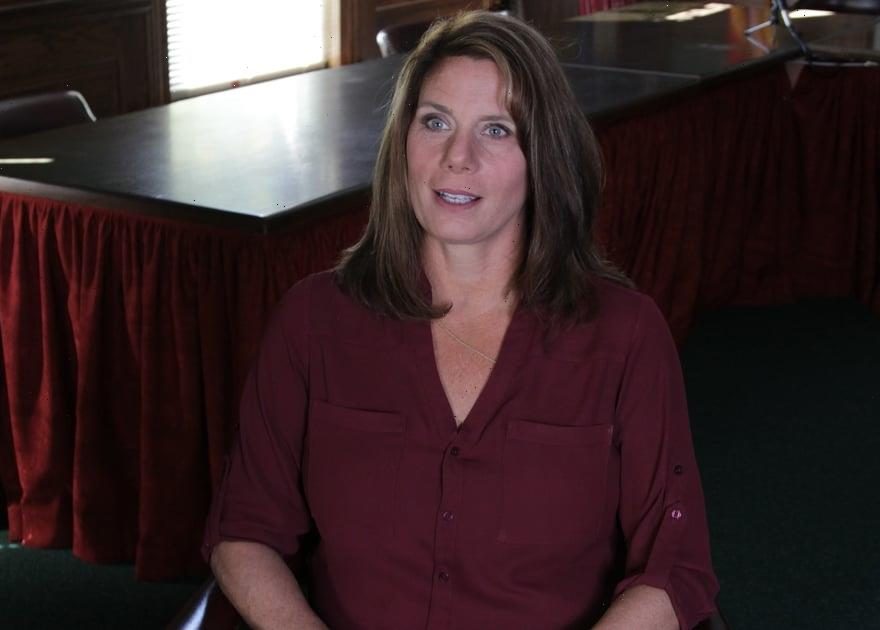 Like many residents of the small town of Hartville, OH, Philip Snider spent his days drinking coffee at local fast-food restaurants. It’s in one of those chain restaurants that he met the mysterious Missy, who didn’t seem to care that Philip’s wife was missing — and that the rumor was that he was behind her disappearance.

When Philip Met Missy, premiering on discovery+ on April 27, reveals exactly what happened between Philip and his wife, Roberta. It’s a twisted case, made all the more confusing by the fact that Philip’s story seemed to change every time he was questioned by police. Through Missy’s eyes — and restaurant surveillance footage — we finally get to the disturbing truth. What happened to Robin, and just who is Missy?

Check out our exclusive clip to get a peek at the new true-crime documentary special.