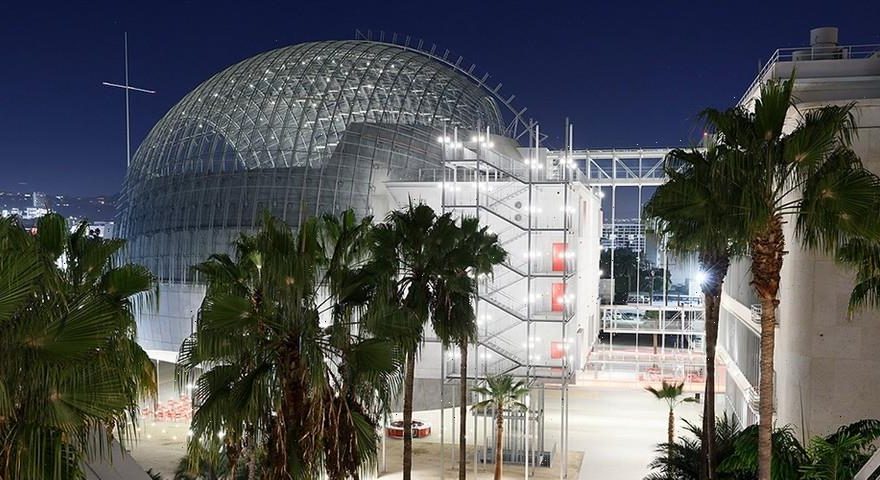 The most expensive Rolex ever sold has resurfaced in Los Angeles after disappearing from public view since being auctioned off for $17m USD in 2017.

The Rolex Cosmograph “Paul Newman” Daytona Ref 6239 that once belonged to actor Paul Newman and started one of the biggest trends in watch collecting has gone on show at the Academy Museum of Motion Pictures, which opened in Los Angeles this week.

Rolex is a “Founding Supporter” of the museum and is understood to have arranged for the watch, which was purchased at auction by a private collector, to go on display.

After a global tour in the lead up to the sale at Phillips New York in 2017, the watch was delivered its buyer and nothing had been seen of it publicly since. While little is known about the buyer of the watch, there is much unsubstantiated online suspicion that Rolex bought it.

The Academy Museum is “the largest institution devoted to the history, science and cultural influences of filmmaking” and home to The Rolex Gallery, a permanent multi-room experience.