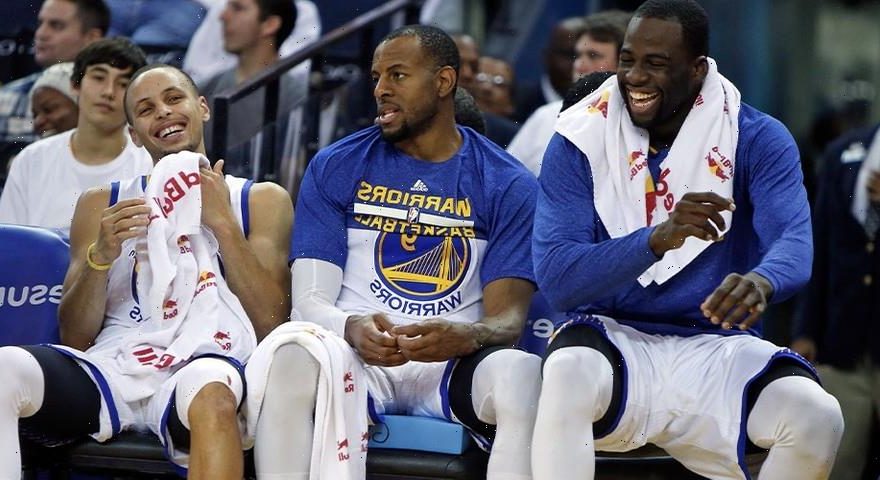 After an incredible record-breaking moment that saw Steph Curry surpass Ray Allen as the all-time NBA three-point shooter, the Golden State Warrior shared his successes with his longtime teammates.

Evidently thrilled with his accomplishments, he celebrated the moment with Draymond Green and Andre Iguodala by gifting his two teammates each with a new custom engraved Rolex. The moment was captured by Dominique Collins of ESPN after the history-making game at Madison Square Garden. While it is unsure how much the watches cost or exactly which model Curry gifted to his teammates, it is expected to be upwards of thousands of dollars.

Klay Thompson who is currently playing with the Santa Cruz Warriors was unable to attend the game in New York City. According to Collins, Curry has not forgotten Thompson in his act of gratitude and is confirmed to also be receiving one. Curry gifted his three longtime team members with the extravagant gift as a way to thank them for helping him achieve this feat over the years. The act only cements that Curry understands that he would not be where he is in the league without them.

Take a look at the moment Curry gifted Green and Iguodala the engraved Rolexes.

In case you missed it, Patek Philippe has redesigned the Minute Repeater with a $639,500 USD platinum watch.
Source: Read Full Article