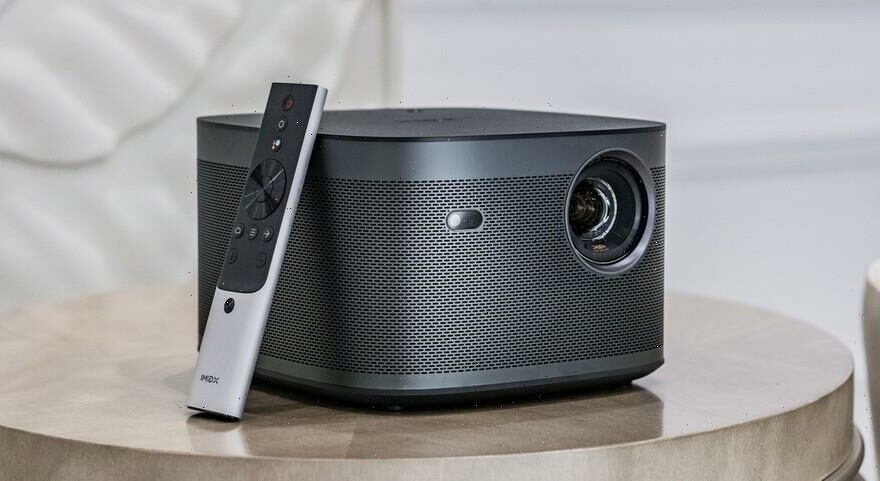 In the past, if you wanted gaming and streaming entertainment with premium picture and sound quality, you’d need to rig together an entire home entertainment system — often prohibitive in cost and space alike. However, XGMI is looking to give gamers and streamers the full “home theater” experience in one compact package with the Horizon Pro 4K projector, an ultra-powerful piece of machinery that’s an all-in-one entertainment hub.

The primary calling card of the Horizon Pro 4K is its picture quality, which promises 1 billion colors in total, and a setup geared to handle both sports and the fast-moving images of video games. It also boasts an auto-keystone feature that determines the optimal projection method, avoiding background objects and compensating for various lighting conditions.

From an entertainment standpoint, the Horizon Pro 4K features Android TV 10.0 (it can also be controlled through Apple devices) and works with Chromecast. Sound is provided by two integrated 8-watt, 45-millimeter Harmon Kardon speakers.

All these features don’t come cheap — the XGMI Horizon Pro 4K retails at $1,899 USD and can occasionally be found for $1,699 USD as well — but that’s still much less than the price of a full-on home theater setup, and much more adaptable to smaller spaces as well. It’s available on the XGMI webstore now.

Elsewhere in the world of tech, Fujifilm has released its new flagship camera: the X-T5.
Source: Read Full Article