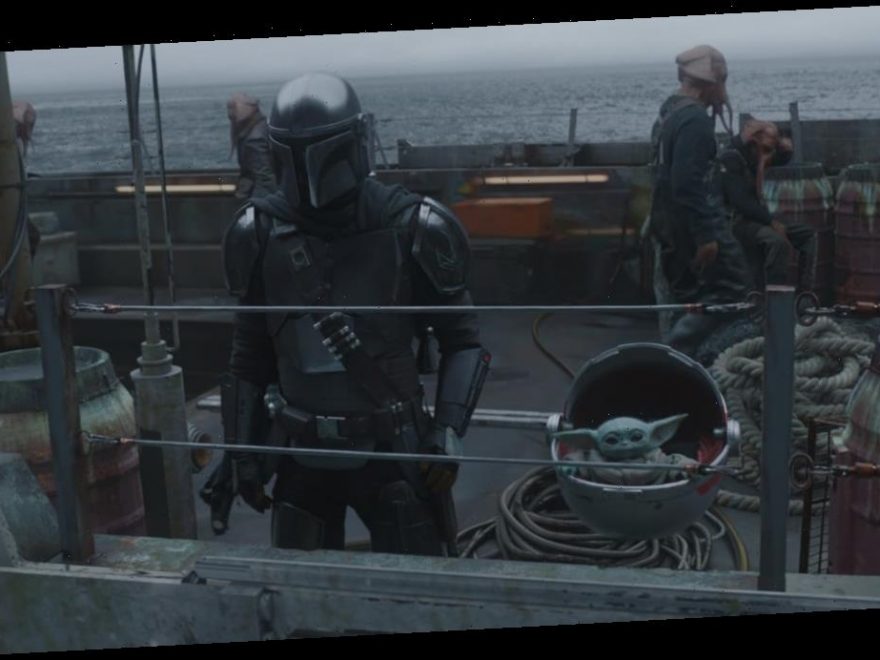 The latest episode of The Mandalorian places our hero in plenty of dangerous and frustrating situations, so he’s got good reason to exclaim “Dank farrik!” We’ve heard him use this phrase before, and although it’s never been outright explained, there’s really only one meaning that makes sense.

“Dank farrik” has been used a couple of times on screen, and its context makes it pretty clear that it’s an exclamation of frustration or, to be more accurate, a swear word. Like several similar expressions that characters have delivered across Star Wars movies, shows, and books, there’s no onscreen explanation for the phrase or its origins, but considering how it’s typically said in moments of anger or frustration (moments when a character in the real world might curse), it’s fairly obvious what its intent is.

Despite the generally family-friendly dialogue of the entire Star Wars franchise, it’s not the first time we’ve heard characters express their frustration through made-up swear words in the various languages of the expansive universe. In some cases, the characters use “real” expletives that we recognize, but there have also been a few memorable, creative ones. For instance, in The Empire Strikes Back, C-3PO tries to greet a similar droid in Cloud City but is rebuffed with “E chu ta!” We never learn exactly what that phrase translates to, but Threepio’s indignant reply of “How rude!” seems to indicate that it’s definitely not polite.

The tie-in novels include quite a few more instances of slang and possible curses. Although they’ve never appeared in the onscreen parts of the Star Wars universe, it’s safe to say they’re part of that universe’s vocabulary. Some of the most popular “swear words” that appear there include “kriffing” — which seems to be an all-purpose modifier to express frustration (as in, “crooked as a kriffing Hutt”) — and “fragging” (which seems like the Star Wars version of the famous Battlestar Galactica “frakking” curse word). For the most part, these stories never really explain the origins of these swear words and phrases, but their meanings are unmistakable.