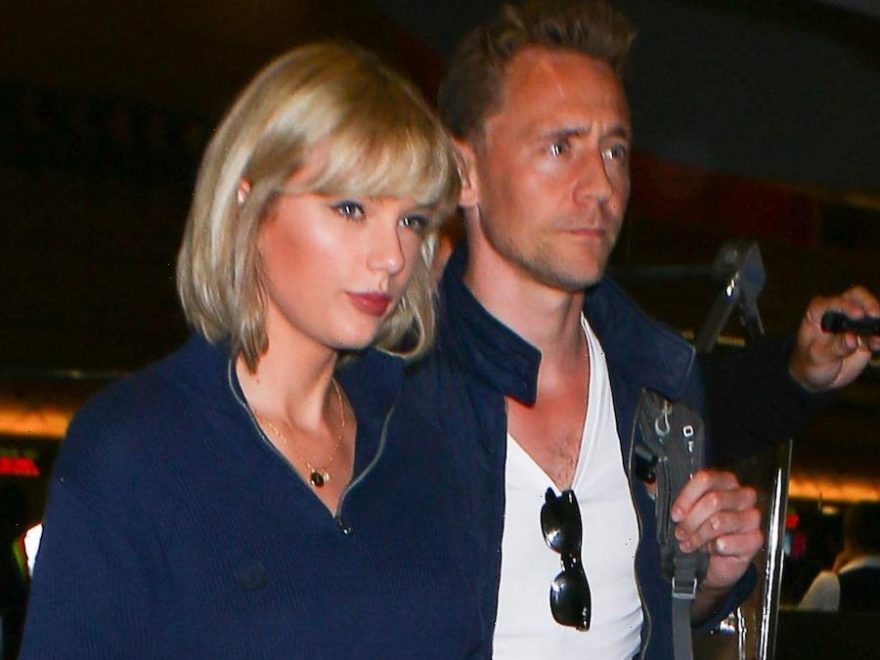 “It was frivolous and fun and insane and highly unrealistic.”

Summer is here and love is in the air! With warmer weather, beach days, and adventures on the horizon, it’s easy to get swept up in the moment — and the perfect time for romance to blossom. Now that lockdowns have lifted, it’s time to lock in a summer fling and there’s bound to be lots of opportunity for love.

Celebrities are also no strangers to a heated up romance from June to September and the only thing that’s almost as good as your own summer fling is watching one unfold from the comfort of your own home. From jet setting dates around the world to making things Instagram official, summer romances for the stars are bound to make headlines. And long after things have cooled down, they often live on in pop culture history. 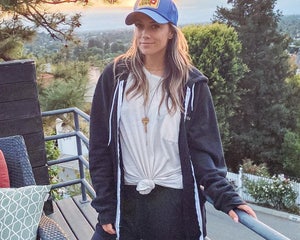 Back in 2016, Taylor Swift and Tom Hiddleston began a whirlwind romance shortly after Taylor split with her long term boyfriend Calvin Harris. Over the course of three months, the duo were spotted as they jet setted around the world, threw an epic Fourth of July party and even met each other’s family. But by September, Tom and Taylor had called it quits.

“Taylor is an amazing woman. She’s generous and kind and lovely, and we had the best time…I was just surprised that it got so much attention…I only know the woman I met. She’s incredible,” Tom told GQ of the romance.

Ariana Grande and Pete Davidson’s relationship may have led to an engagement but the entire span of their time together was only from May to October. Throughout the summer of 2018, the duo were seen everywhere together, got matching tattoos, and even moved into a shared apartment in New York City. But just a few months after Pete popped the question, the former couple called things off. Ariana later said that the relationship had been a distraction from her grief following the passing of her ex Mac Miller.

“I met Pete, and it was an amazing distraction. It was frivolous and fun and insane and highly unrealistic, and I loved him, and I didn’t know him. I’m like an infant when it comes to real life and this old soul, been-around-the-block-a-million-times artist. I still don’t trust myself with the life stuff,” Ariana told Vogue. 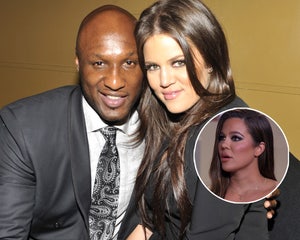 Justin Bieber and Sofia Richie were an item from August to September of 2018 and caused quite a commotion among Beliebers. Fans didn’t appreciate the duo’s very public relationship, which included some romantic posts on Instagram. Things got so bad that Justin deleted his social media so that he could enjoy his time with Sofia without his fan’s commentary.

In 2017, Bella Thorne and Scott Disick were briefly linked for a few weeks in May. The former couple met at a party at Bella’s home and later traveled to France together, where they were spotted enjoying each other’s company poolside. When Bella realized Scott’s partying ways were too intense for her, she jetted home.

“Scott is really nice, sweet, charming. I don’t drink, and he really drinks a lot. And it just ended up…I just wasn’t down. I was like, ‘I gotta leave.’ I love to go out and have fun. I love to f—— dance, but I just don’t party hardcore like that and it was way too much for me. I was like, ‘Woah, this is not the way I live my life, bruh,'” Bella told Complex.

While Drake and Rihanna had sparked romance rumors for quite some time before getting together, things really took off for them in the summer of 2016. The duo reportedly dated from June to October during which Drake told the world he was “in love” with RiRi during the MTV Video Music Awards. There were also some cute social media posts and a shared on stage kiss but things fizzled out by fall. 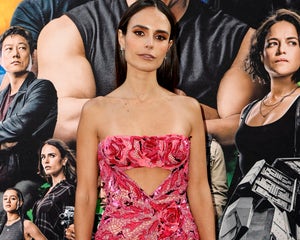 After Khloé Kardashian split with Lamar Odom, the reality star began seeing musician French Montana. The former couple spent the summer in the Hamptons getting to know each other but seemingly called it quits in September. While there were some questions if the duo later rekindled their romance, it was hard to tell as French remained close friends with the entire family even after the split. The former lovers are still friends to this day.

“Me and Khloé are always going to be friends, and the family still remains close. I feel like we had a real dope relationship– there was no bad blood, nobody did something to somebody that we couldn’t come back from. The love was real. When the love was like that, it’s always going to be like that. Friendship after a relationship is something that’s real hard to do, and I’m glad we’ve been able to do it,” French told Haute Living.

Before Gigi Hadid got together with Zayn Malik, she was briefly linked to Joe Jonas. The former couple dated from June to November 2015. They were dubbed G.I. Joe and throughout the summer attended sporting events, went on a romantic helicopter ride, and went on a double date with Joe’s ex Taylor Swift. During the fling, Gigi even had the opportunity to direct a DNCE music video. But just a few weeks after their November split, Gigi was linked to Zayn.

“I think it’s interesting that she moved on so quickly. I mean, it was definitely very quick,” Joe later told Daily Mirror.

Back in 2011, Blake Lively and Leonardo DiCaprio spent the summer getting to know each other while jet setting around the globe. The former couple were first spotted during the Cannes Film Festival in May and later traveled to Australia and Italy. The duo never spoke out about their relationship, but by October, it was rumored that the pair had called it quits. 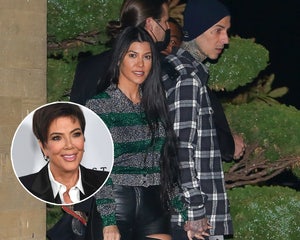 Henry Cavill and Kaley Cuoco’s relationship was over in the blink of an eye. The two actors were linked for just two weeks in July of 2013 when they were spotted holding hands while out in Los Angeles. Years later, Kaley was asked about the relationship and if “the Man of Steel” was “really made of steel.” Kaley didn’t even have an answer because the relationship was so short lived!

Lea Michele and Robert Buckley were linked during the summer of 2016, after meeting on the set of “Dimension 404.” The duo played love interests both on and off the screen, dating from May to July. While it’s not clear exactly what happened between the former couple, some sources say they realized they were better off as friends and co-stars.

Long before Prince Harry met Meghan Markle, he briefly dated model Florence Brudenell-Bruce. The couple were first linked in July of 2011, when it was reported they had been dating for about a month. Things didn’t last long as Harry headed off to helicopter training at the end of the summer and Florence decided life in the public eye wasn’t for her.

“What it was like to be under that focus, I found it really terrifying and I made a decision quite quickly that it wasn’t the right thing for me. I have utmost respect for anyone who does live in that spotlight, but it left me with a total fear of the camera and anxiety,” Florence told Tatler.