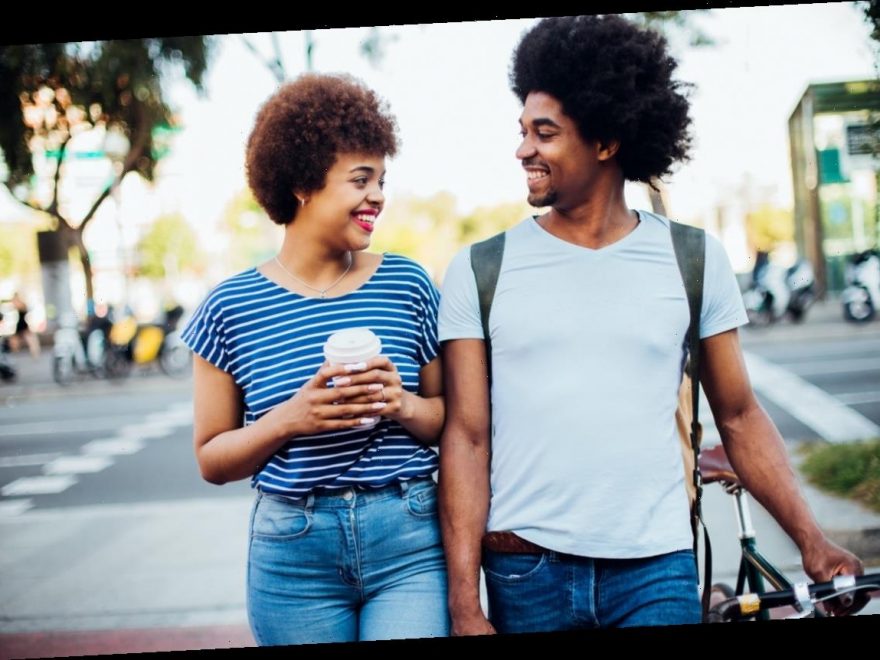 This bull turns heads wherever they go.

When your zodiac sign is ruled by Venus, the goddess of love and beauty, you’re bound to turn heads wherever you go. After all, Taurus is known for being sensual, sweet, and comfortable in their own skin. You love indulging in the finer things in life, and you always go out looking like a million bucks. But not only are you physically blessed, but you also have a good head on your shoulders. All in all, you’re a total catch, and you know it. Unlike other signs in the zodiac who tend to be acquired tastes, you’re one that’s easy to love. According to an astrologer, there are even three zodiac signs who are most attracted to Taurus and find you to be the most irresistible sign of them all.

"Taurus can be shy and very sweet, but what most people love about them is their protective nature," astrologer Aycee Brown tells Bustle. "Taureans are the epitome of love. Yes, they can be stubborn and hard to crack, but once you crack them, nothing but soft sweet gooey love spills out from them. They’ll make sure you feel safe and secure in your position in their life, and will spoil you because they want the best for you and nothing less." Who wouldn’t be attracted to that?

When it comes to love, you’re the type who wants to be wooed. If someone isn’t putting forth the effort to show you how amazing you are, they aren’t worth you’re time. Lucky for you, there are three zodiac signs in particular who’d love nothing more than to sweep you off your feet.

So, here are the zodiac signs most attracted to Taurus, according to Brown.

When Virgo first meets Taurus, they’ll feel like it’s a match made in heaven. For one, they’re both earth signs, so they have a similar way of approaching dating. They’re both on the conservative side and like to take their time getting to know a new person. They won’t ever feel pushed rushed by the other, which can turn off both. Virgo will also find the bull’s grace and stable nature appealing. They’ll see them as total marriage potential. According to Brown, both signs have strong values, and if those values align, this is a romantic couple with "vintage, old-fashioned vibes." Date nights will include long walks in the park and candlelit dinners.

Capricorn is another earth sign that tends to find Taurus appealing. Nothing attracts Capricorn more than a person who likes to dream big, and Taurus likes to dream big. Ambitious Capricorn will get excited, just listening to the bull talk about their ideas and plans for the future. Since Capricorn is a sign that makes things happen, they’ll even help Taurus find ways to make their dreams come true. According to Brown, the sexual chemistry between these two is also off the charts. "One may think this pair would be boring, but sparks fly in the bedroom," she says. "This pairing is well behaved in the streets, but passionate behind closed doors."

If you want to know what soulmates look like in the flesh, pair a Pisces and Taurus together. According to Brown, Taurus is Pisces’ zodiac soulmate, and Pisces is the dependable, imaginative, and caring partner Taurus has always dreamed of. Pisces will be immediately drawn to Taurus physically but will fall for them once they see how sweet and romantic they are. "From the outside looking in, people may question what brought these two together, but behind closed doors, this pair is the envy of everyone," Brown says. "These two are #goals."