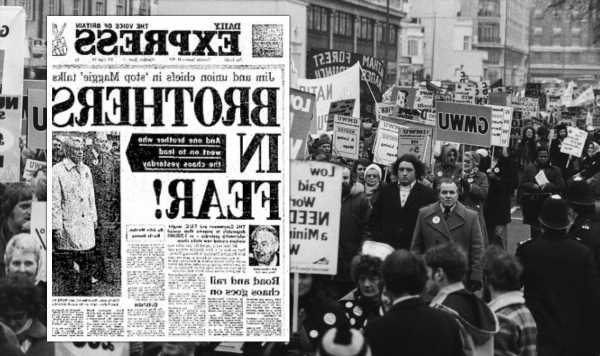 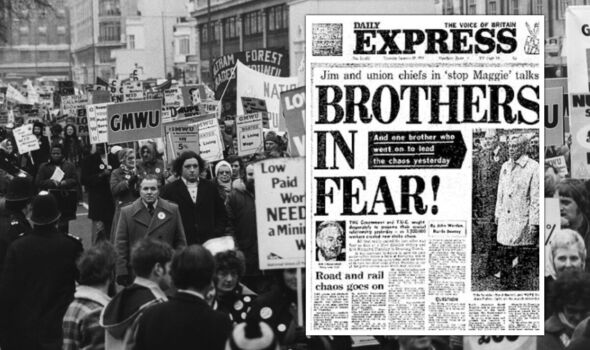 Hospital workers, binmen, school caretakers, grave diggers and airport staff all took part in a day of action in protest at the Labour Government’s attempt to impose a 5 per cent pay cap. It was the biggest walkout since the General Strike back in 1926 and marked the start of the so-called Winter of Discontent.

The new town of Milton Keynes was founded with plans to become a town of 250,000. The initial development of farmland would encompass several existing towns – Bletchley, Newport Pagnell, Stony Stratford, Wolverton – and another 15 villages. It was granted city status in 2022.