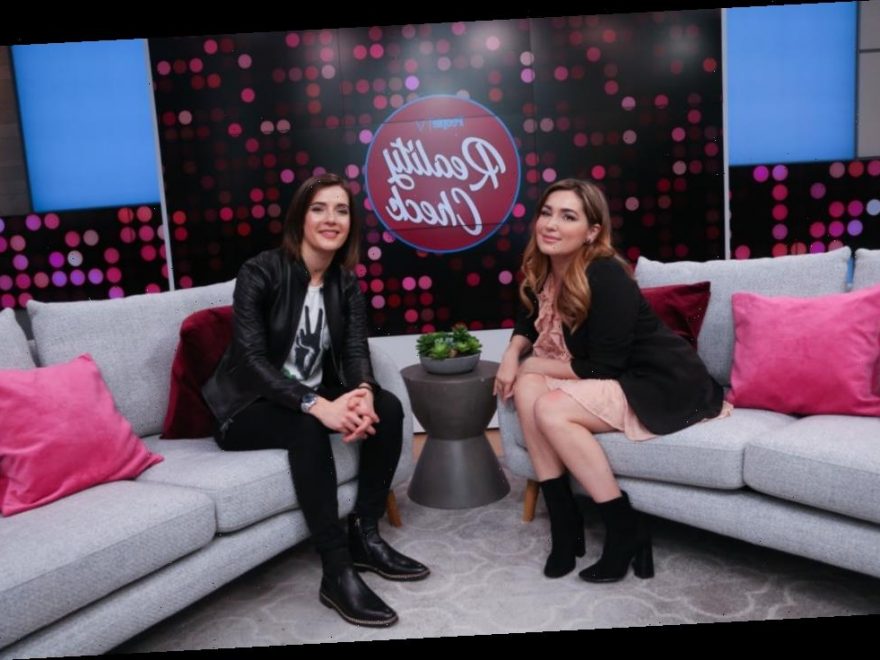 Stephanie Matto and Erika Owens had an ill-fated relationship on TLC’s 90 Day Fiancé: Before the 90 Days. And while many fans rushed to support Erika after the couple’s breakup, Stephanie has held her own on social media, talking directly to critics and supporters alike about what she felt she did wrong—and right—in her relationship with her ex-girlfriend.

But the 90 Day Fiancé star, who is also a YouTuber and OnlyFans content creator, doesn’t just talk about her TLC appearance on social media. She also regularly advocates for and opens up about aplastic anemia, a health condition she was diagnosed with in 2017. Recently, she took to her Instagram stories to share memories of a scary relapse she went through two years ago. 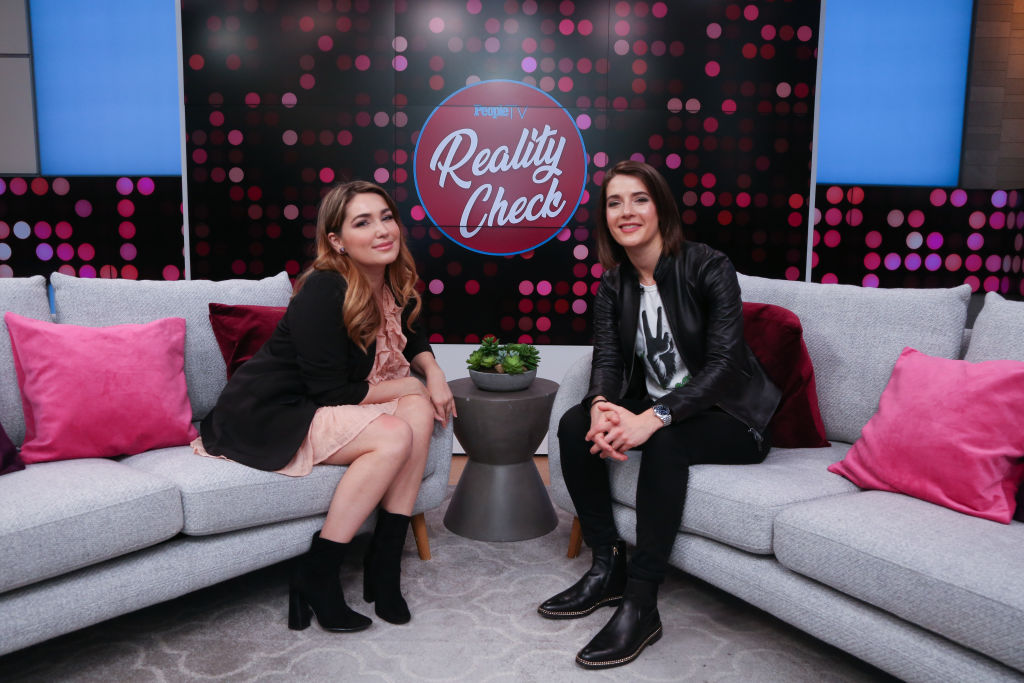 Stephanie is an advocate for aplastic anemia awareness

Stephanie has always been open about her experiences with aplastic anemia—including the risks she weathered to visit Erika on an international flight to Australia. Aplastic anemia is a serious disorder that can be life-threatening in some cases. The condition, which results from damaged stem cells, causes the body to stop producing red blood cells.

People with aplastic anemia can experience chronic fatigue, problems with heart rate, excessive or prolonged bleeding, muscle weakness, and other symptoms which can range from mild to severe. They are also more susceptible to contracting infections and to experiencing serious complications from infections. In some cases, people with aplastic anemia may require blood transfusions or even a bone marrow transplant.

Stephanie told viewers that she takes medications to treat her disorder and has required blood transfusions in the past, in addition to search for a bone marrow donor. The 29-year-old 90 Day Fiancé star often asks her followers to support Be the Match, a nonprofit that matches donors with patients for blood or stem cell transplants.

Did you know that less than 30% of patients seeking a bone marrow transplant have a full match? I remember meeting my transplant doctor last year and hearing from him that I had absolutely no matches in the registry. I am lucky, however. My immunosuppressive therapy has bought me time and so the urgency for transplant has faded away. But relapse rate is high in my disease and I have already suffered one complete relapse since my diagnosis. Still, there are people RIGHT now waiting for their life saving match and the clock is ticking. You could be their chance to live a full life. You could be my cure ❤️ Please consider joining, and if you choose to do so – visit www.join.bethematch.org/stepanka or visit the link in my bio. If you’ve already ordered your free swab kit or sent it in, comment and let me know in the comments☺️❤️ #couch2cure #bethematch #aamds #aplasticanemia #90dayfiance #beforethe90days

Erika’s ex-girlfriend is regularly active on Instagram, especially when it comes to discussing her disorder. In a recent series of Instagram stories, Stephanie reflected on a difficult time two years ago when she went through a “major relapse” and wrestled with health issues amid emotional upheaval and loss in her family.

“Almost 2 years ago now I suffered a really major relapsefrom aplastic anemia,” Stephanie wrote in the first of several posts. “I had nobone marrow donor, not much hope for alternative treatment, and all of mycounts were in the critical range,” she explained, adding that her platelet andhemoglobin counts were especially dangerous at the time.

The 90 Day Fiancé star went on to share a “snapshot” of her life at the time—when she was navigating health problems while grieving.

“At the same time, my grandfather passed away,” she wrote. “I decided that regardless of how much time I had in this world, I’d pack my s*** and go spend the summer in Czech Republic with my family. I rented a house by the woods, my grandma would bring me blueberries from the mountains every week, and I would go for transfusions and blood work to nearby Frydek Mistek and Ostrava.”

Those who have not taken this step, who have not come to terms with themselves, are not necessarily frightened, they are perhaps helpless, disoriented, lost as one is in the middle of a forest that's too dark or dense or vast. #beforethe90days #90dayfiance #notmyquote #philippebesson

She reminisced about her emotional memories of that harrowing time

Stephanie seemed to look back on the difficult and emotionaltime with a sense of bittersweet nostalgia. Although there were many challengesin her way, she wrote, she grew closer with her grandma and made special memorieswith her.

“My grandmother says that having me there that summer savedher from the sadness of losing her husband,” Stephanie wrote poignantly. “And Ilike to think having her and being home saved me too.”

In a series of photos from that time, each one sparking ameaningful memory, the 90 Day Fiancé star added captions about what itwas like to deal with complications from aplastic anemia while thinking shemight not survive much longer.

“Every morning I would take a walk around the town,” Stephanie remembered. “I remember it being so hard with my low red blood cells. Every step, I could hear the whooshing and pounding in my head. My legs felt like concrete blocks were attached to them. I would always take pictures of my favorite cow on this walk- Wellington (a bit insensitive of a name, I agree.)”

The 90 Day Fiancé star revealed that, despite the rocky road she’d traveled, she was grateful for her recovery and for the memories she made that summer.

“This was pretty much my ‘end’ trip,” Stephanie explained. “I didn’t think I was going to recover from that relapse. I cry just thinking about it, because it was such an emotionally heavy time, and this morning the photos popped up in my timeline and now I can’t stop sobbing. But they are happy tears! Because I am so happy to be alive today.”