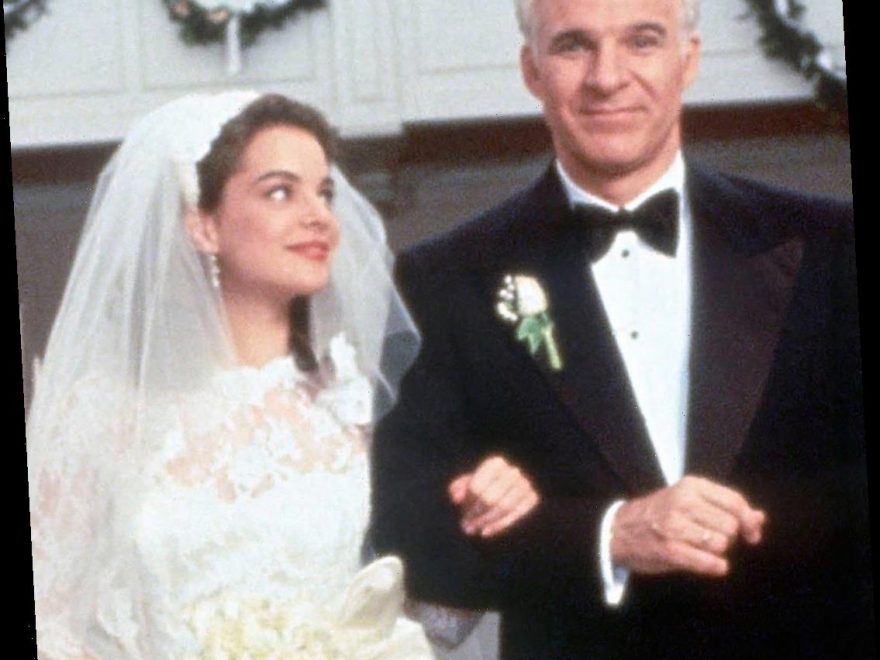 Mark your calendars! Everyone is cordially invited to watch the Father of the Bride reunion special on Friday, Sept. 25. Get all the details below. 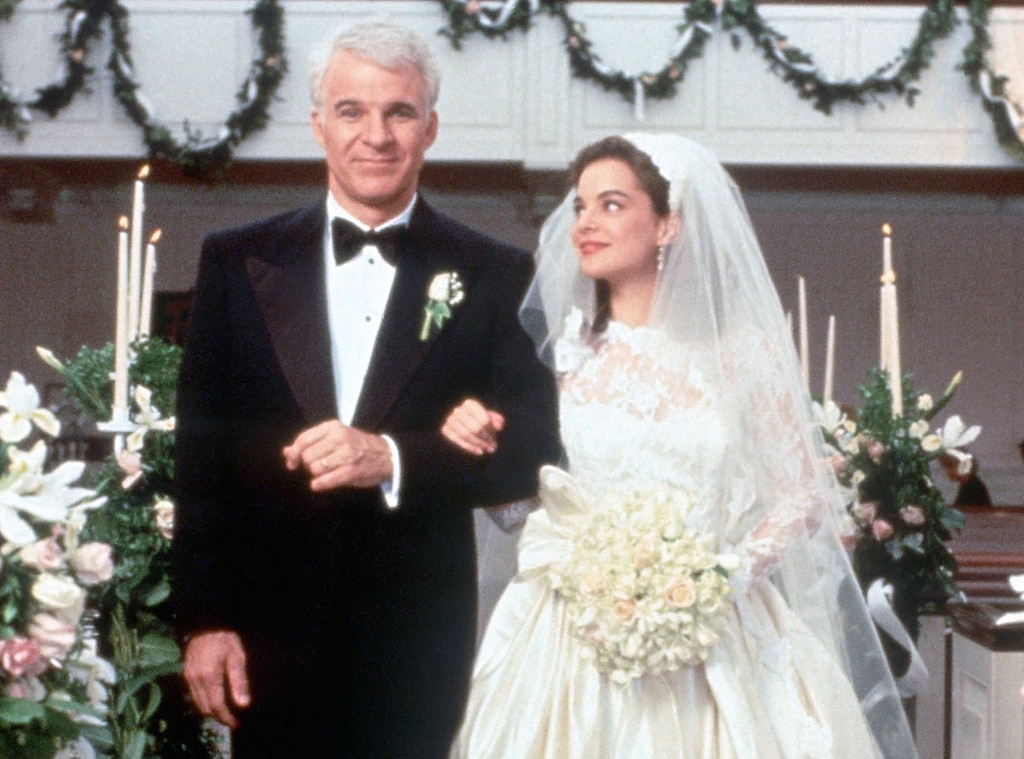 Every party has a pooper but thankfully, Netflix and Facebook aren't one.

Father of the Bride fans will be thrilled to know that a reunion is on the horizon and everyone is cordially invited. On Tuesday, Sept. 22, Netflix took to Twitter to share the exciting news about the upcoming special, which is set to premiere on Friday, Sept. 25 at 6 p.m. ET/3 p.m. PT.

Movie lovers can tune into the reunion on Netflix's YouTube channel and Facebook page. Although it's unclear who will be joining in on the fun, the 1991 comedy starred Steve Martin, Diane Keaton, Kimberly Williams-Paisley, George Newbern, Martin Short, B. D. Wong and Kieran Culkin.

In fact, Father of the Bride was Kimberly's feature film debut! The '90s version was also a remake of the 1950 original, which starred Elizabeth Taylor and Spencer Tracy.

Just two weeks ago, the director of the fan-favorite movie, Nancy Meyers, teased the reunion on Instagram.

This isn't the first time in recent months the famed director has brought a cast together from one of her hits. In July, she made fans go wild over the Parent Trap reunion.

Vanessa Bryant Fires Back at Her Mom's "Hurtful" Interview Claims

A Father of the Bride Reunion Special Is Coming Soon

Lauren Conrad Reveals Why She Distanced Herself From The Hills

Lindsay Lohan, Dennis Quaid, Elaine Hendrix and others participated in the special with Meyers and Katie Couric. During the virtual reunion, the cast took a moment to honor their late co-star Natasha Richardson, who passed away in 2009.

"Natasha had such an elegance and grace and she was so maternal to me," Lindsay gushed over her onscreen mom. Dennis added that the actress was, "Just somebody so giving and so glad to be there and transmitted that joy of being able to do what we do. It just made everything that much better."

Elaine revealed the late star would come into the hair and makeup trailer and "literally swoon" over her husband, Liam Neeson, and their kids.

"She would call him, 'My Liam,'" Elaine recalled. "[She] truly seemed to have it all, which to me, made what happened even more heartbreaking."

Watch the Father of the Bride teaser above before the reunion kicks off on Friday.