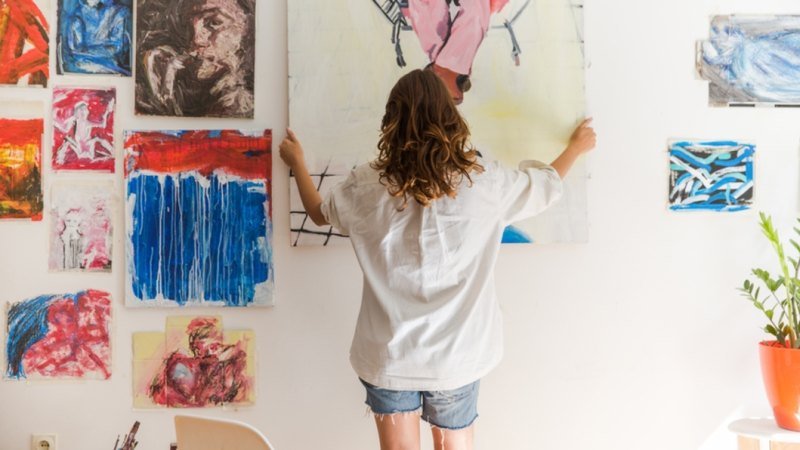 Many years ago, I interviewed a now super-famous artist. His first collection was mind-blowing, canvases so intricate and complex, so feverish and elaborate, that every time you looked at his work you saw something new. Every painting was sold within hours of being exhibited, and rightfully so.

But to me, there was a certain malevolence in his work, a disturbing undercurrent I found both alarming and alluring. Those paintings haunted me with their power and perversity.

A few years later, I went to talk to the artist again, this time for his much-awaited second collection. And I couldn’t have been more surprised by what I saw. This time, his pieces were washes of gentle colour, serene and calm plays of dusk and dawn stillness. 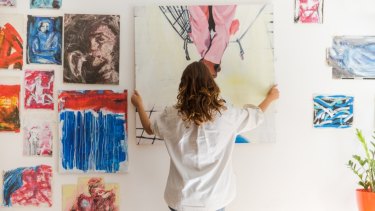 ‘My partner realised he could control me by withdrawing his love on a whim.’Credit:Stocksy

Thus, my first question: “Just what the actual hell happened to you between collection one and two?”

The artist laughed and then explained something that has stayed with me forever. “With the first collection, I had just met someone and was madly, crazily in love,” he said. “This second collection is the result of having met the woman I am about to marry. And no, it is not to the same person, as you might have noticed.”

“My new relationship I believe is soulmate love,” he explained, “and it’s very different. For me, anyway. It doesn’t need all the pushing and testing and drama. When I met my fiancée, I found an overwhelming sense of peace within myself and the world as a whole. Our relationship has been easy and steady.

“That’s not to say we don’t have our arguments – we’re both very passionate – but generally we complement each other in the best ways. Love shouldn’t be a war, it should be a time for peace.”

It took me a while to fully understand what this artist meant but when I did, it hit me like a much-needed slap to my consciousness, alerting me to my own romantic situation. What I had at the time was an all-consuming, can’t-breathe-without-him love; a terrifying roller coaster with dizzying highs followed by calamitous lows. While it was an exhilarating ride, I wanted to get off.

So, I decided to end my relationship with a man I had truly believed was my “one”, a man who made me so high on his love I became an addict for his affections. Problem was, he knew it. He realised he could control me by withdrawing his love on a whim, leaving me feverish for a fix, or placing conditions on me to warrant its return.

I admire your brain but please don’t be so outspoken.

I love your body but hate you wearing clothes that show it off.

I want us to live together, but it will need to be where I want, away from your friends.

I think it’s fantastic you are so independent but it also makes me feel like you don’t need me.

I realised I had turned into a whipped dog, quivering in hope of a pat but fearing the opposite.
I was stuck in one of the artist’s first canvases, a swirling hell that might look alluring from the outside but was a labyrinth of pain within.

In fact, after that relationship ended (and it was not an easy break-up), I decided I wanted all aspects of my life to be more like the serene watercolours of the artist’s second collection – a gentle ebb and flow, without crashing waves and cataclysmic dumpings.

And so I embarked on a period of learning to love myself without a man telling me which bits of me were worthy of love. And damn if it hasn’t turned out to the best relationship I’ve ever known. In doing so, I’ve managed to avoid the allure of tumultuous types who haven’t yet found their calm, centred cores. That’s not to say I have given up on relationships. I just know what type of emotional canvas I want to paint with another, and am happy to wait for a piece that permeates, well, peace.

This article appears in Sunday Life magazine within the Sun-Herald and the Sunday Age on sale September 22.