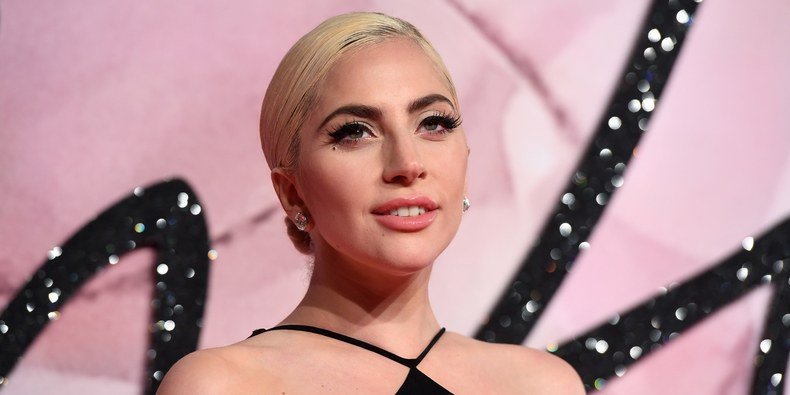 "Shallow" was one of the biggest hits of last year, and now a near-anonymous singer-songwriter is trying to profit off of Lady Gaga’s anthem. According to Page Six, Steve Ronsen is on the brink of suing the singer for millions of dollars because according to him, the song is eerily similar to song he released in 2012. Ronsen claims that his song “Almost,” shares a chord progression with “Shallow,” which he thinks is more than just happenstance.

As one might expect, Gaga isn’t having any of it. Her lawyer, Orin Snyder, said that the singer won’t back down to what he’s calling a “brazen shakedown.”

“Mr. Ronsen and his lawyer are trying to make easy money off the back of a successful artist. It is shameful and wrong,” Snyder said in a statement. “I applaud Lady Gaga for having the courage and integrity to stand up on behalf of successful artists who find themselves on the receiving end of such [claims]. Should Mr. Shirian proceed with this case, Lady Gaga will fight it vigorously and will prevail.”

While it’s true that the two songs do feature a G, A, B chord progression, it’s highly unlikely that Gaga and her team of songwriters ever even heard “Almost,” which only had 300 plays on Soundcloud when Ronsen made his claim. That number has since ballooned to 27,000, likely because of all the publicity from the lawsuit.

Ronsen’s lawyer, Mark D. Shirian, said that they’ve obtained an official report from “a renowned and respected musicologist and professor who determined that there are significant tempo, melodic, rhythmic and harmonic similarities between the two ‘hooks’ of the songs.” While that may indeed be true, Jezebel points out that the chord progression in question is somewhat common, and is also featured on Kansas’s “Dust in the Wind.”

In other words, better luck next time, Mr. Ronsen.

Related: Lady Gaga and Bradley Cooper Almost Kissed During 'Shallow' at the Oscars and the Internet Loves It