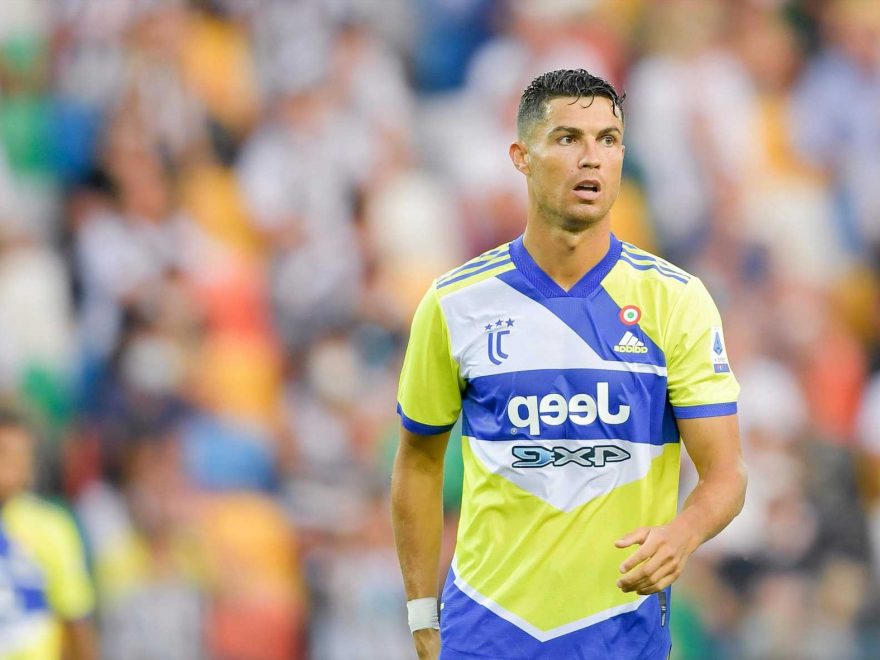 Last season, Harry Kane racked up one of the biggest points totals in Dream Team history.

After finishing as the Premier League’s top scorer and top assist-provider, the Spurs forward boasted a tally of 357 points.

And right at the top of the list is none other than Cristiano Ronaldo. 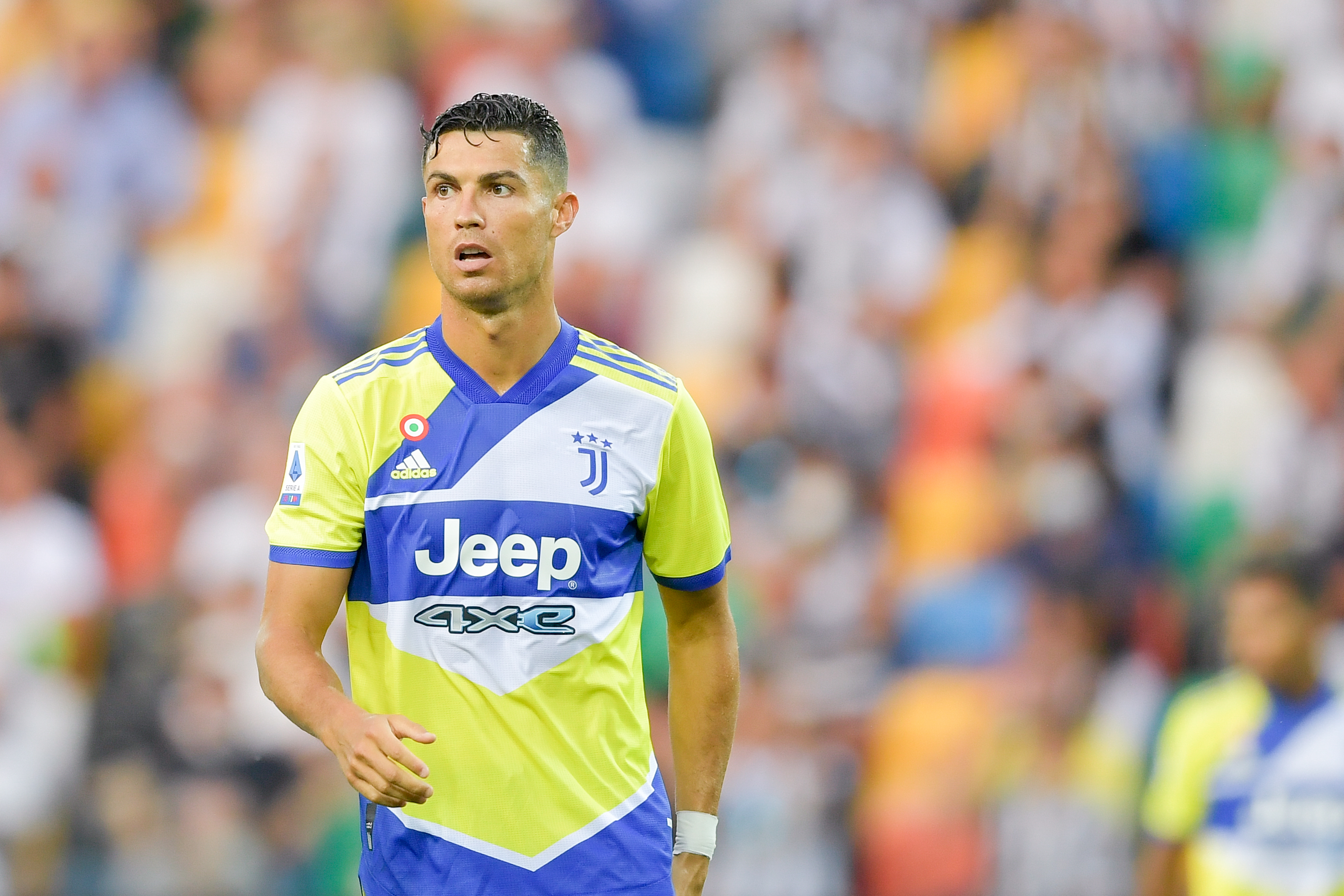 In 2007/08, the Portuguese superstar amassed a frankly obscene 477 points – nobody else has breached the 400-point mark.

You may remember that season as the time Ronaldo first ascended to best-in-the-world status as he plundered 31 goals in 34 league games, breaking the record for most goals in a 38-game Premier League campaign at the time – a record that has since been taken by Mohamed Salah.

Mastering the role of the blistering inside forward from the right flank, the legendary No7 also scored three goals in the FA Cup and eight in a successful Champions League campaign for Man United, including a famous header in the final against Chelsea.

Ronaldo finished the season with 42 goals from 49 appearances, eight assists, and more Star Man awards than you could shake a Ballon d’Or at. 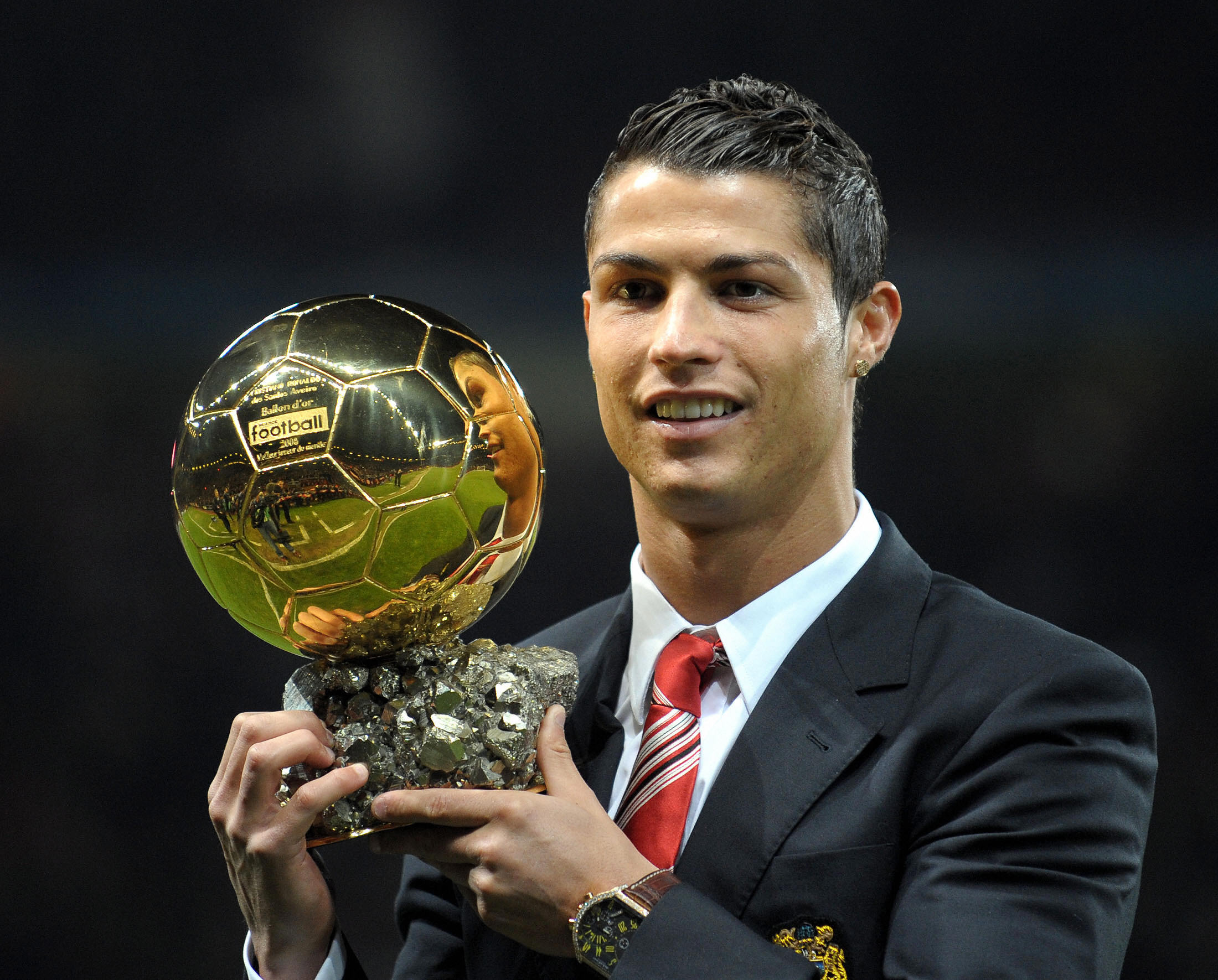 His phenomenal Dream Team record still stands today and is unlikely to ever be beaten… unless he fancies having a crack at it himself.

The rumour mill is in overdrive regarding Ronaldo’s potential return to the Premier League this summer.

Man City are reportedly keen but there’s also some talk of Man United trying to engineer a sensational return.

Needless to say, the prospect of Ronaldo becoming a Dream Team asset once again, no matter what shirt he would be wearing, will excite gaffers up and down the country. 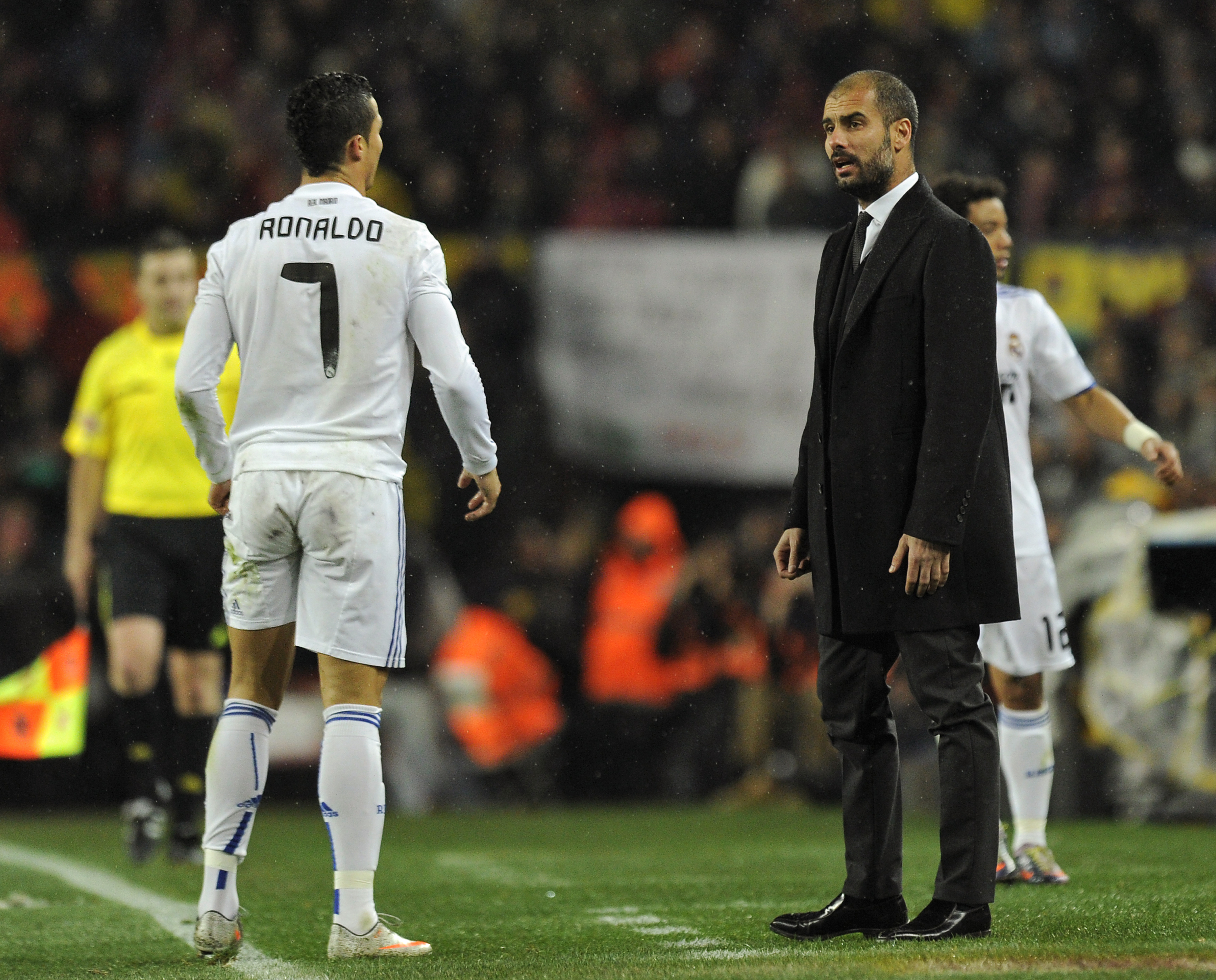 He may be rather long in the tooth these at 36 (by football standards anyway) and increasingly immobile but, and this can not be underestimated, he is Cristiano Ronaldo.

He may not be shredding full-backs with step-overs anymore but he has evolved into one of the world’s best poachers and his aerial prowess remains unmatched.

Imagine, for example, Ronaldo getting on the end of Kevin De Bruyne’s crosses and Riyad Mahrez’s cutbacks…